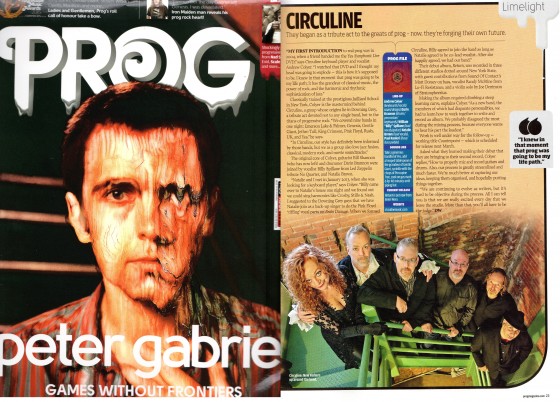 Thank you so much to Prog Magazine for featuring Circuline in their Limelight section! 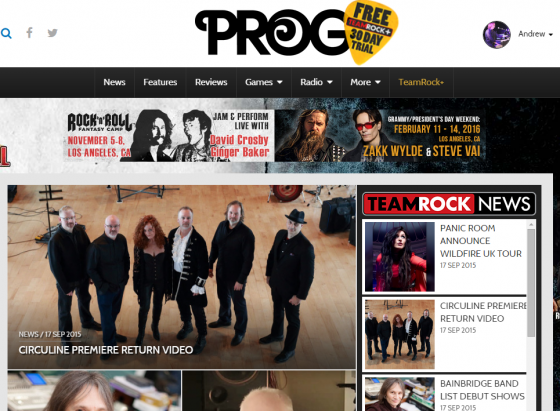