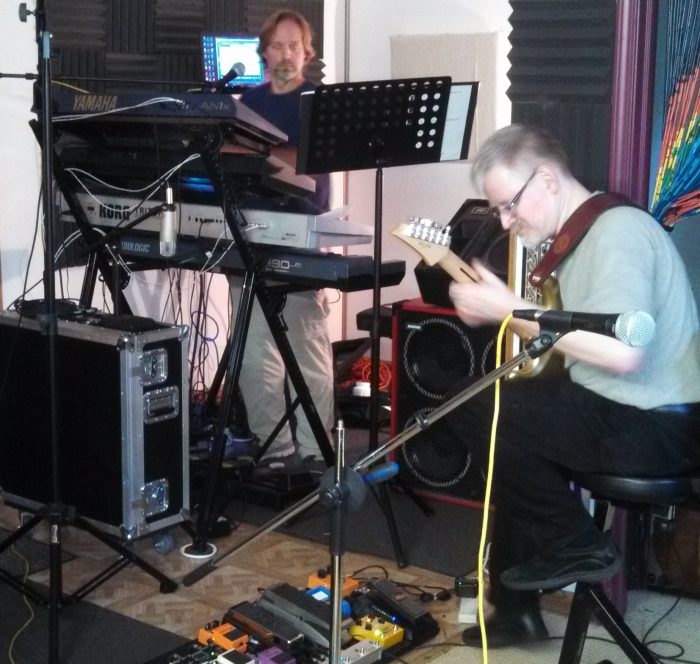 May 24, 2020 | Circuline Photos, Concerts, Live Performances, and Festivals, On the Road with Circuline 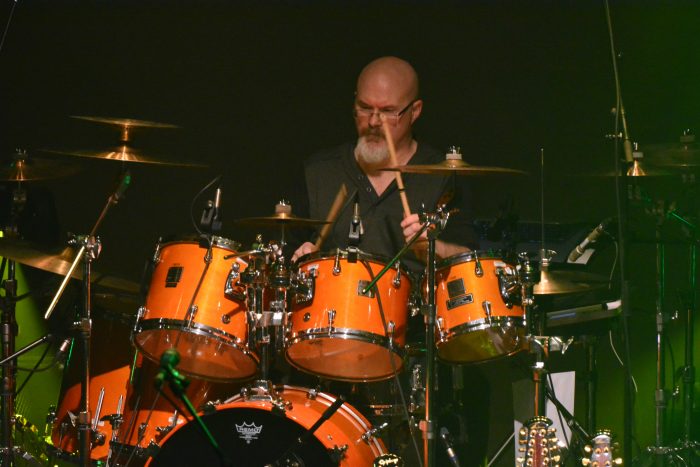 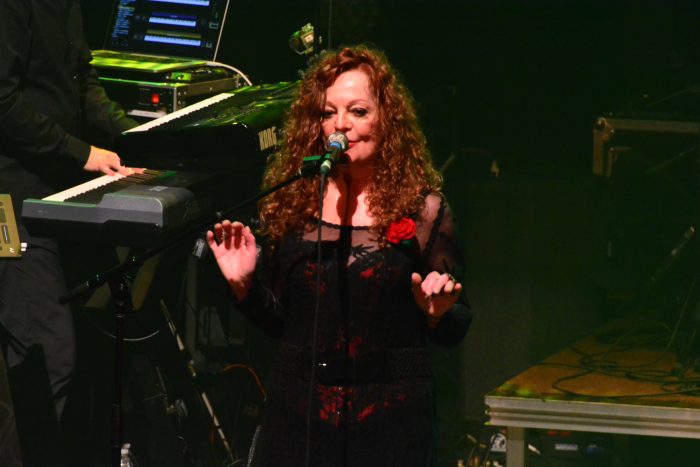 May 10, 2020 | Circuline Photos, Concerts, Live Performances, and Festivals, On the Road with Circuline 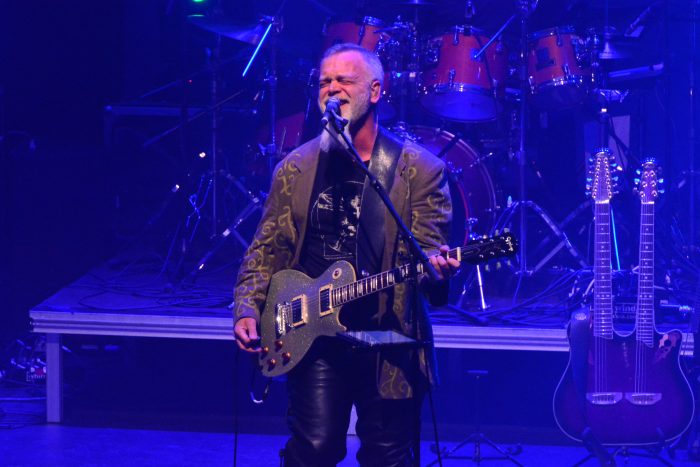