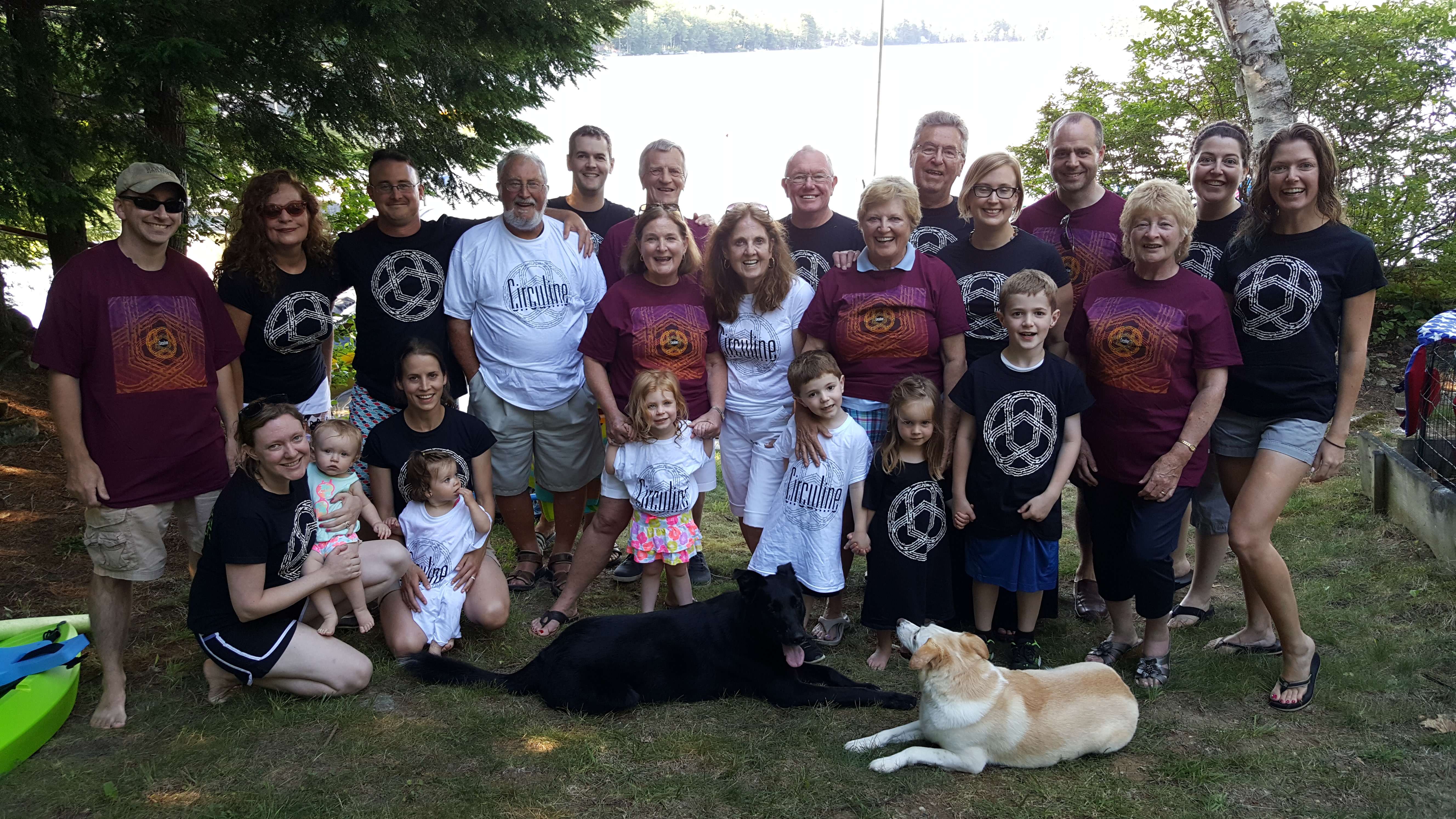 Circuline fans come in all demographics! 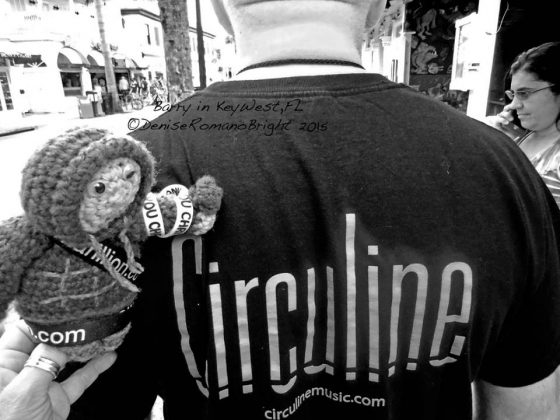 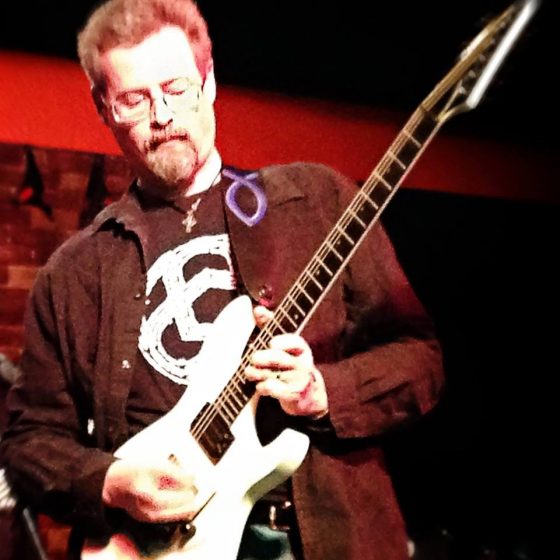 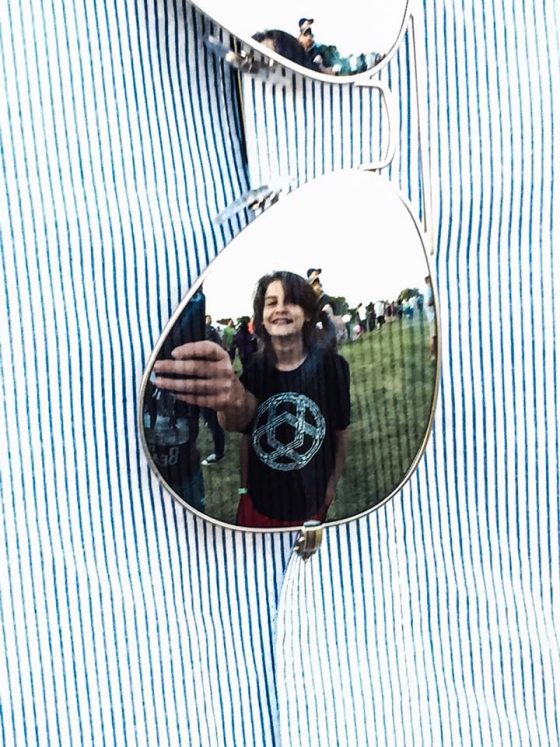 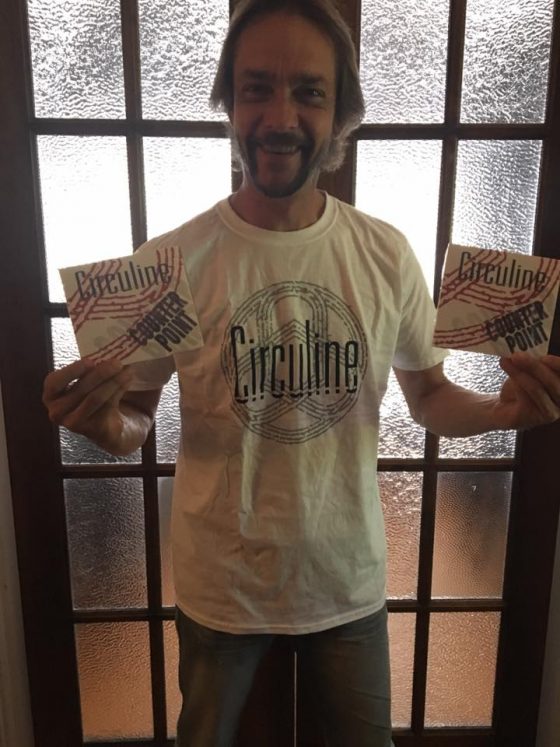 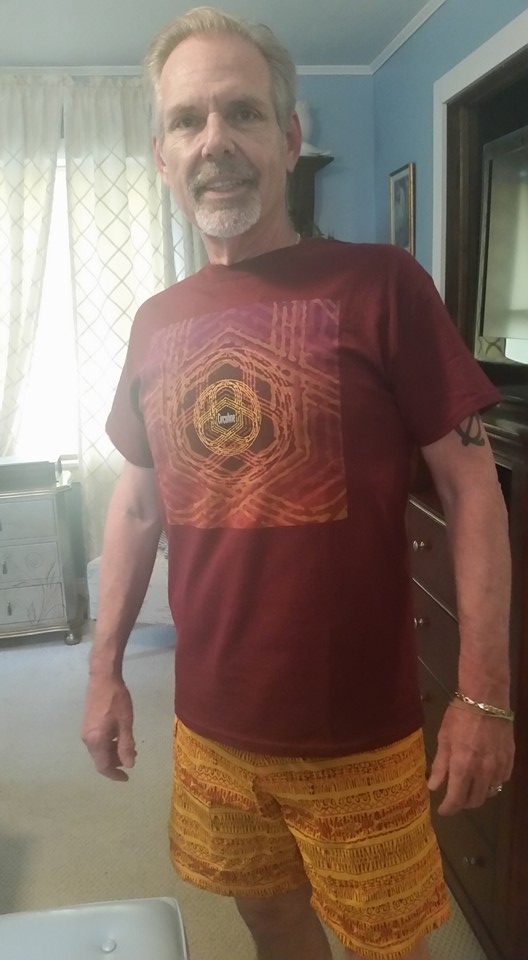 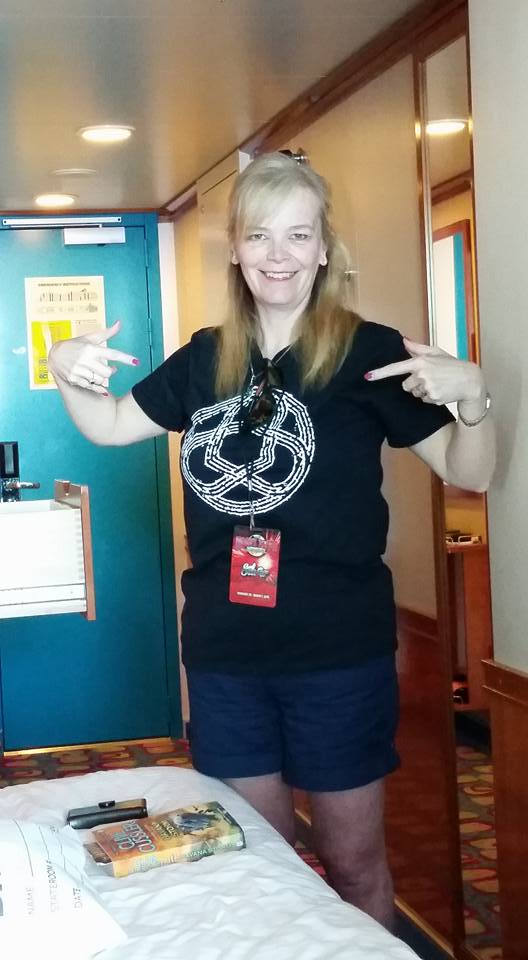 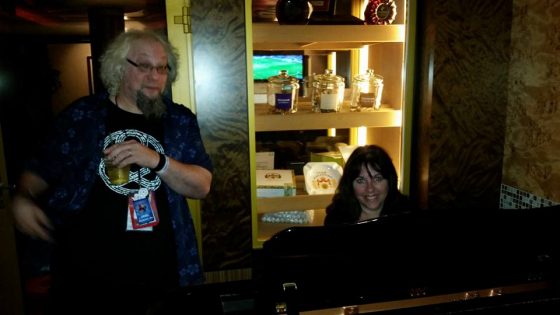 Musician/engineer Joel Simches with Toby Krawitz at the piano. 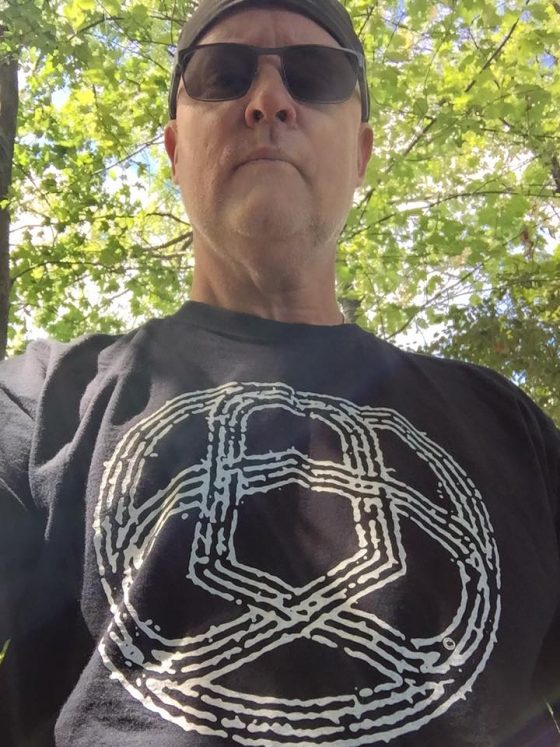 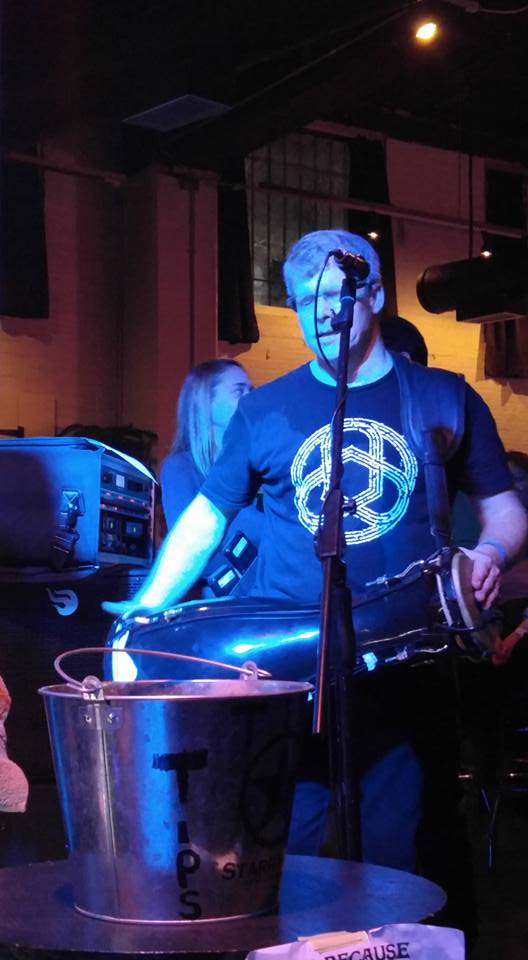 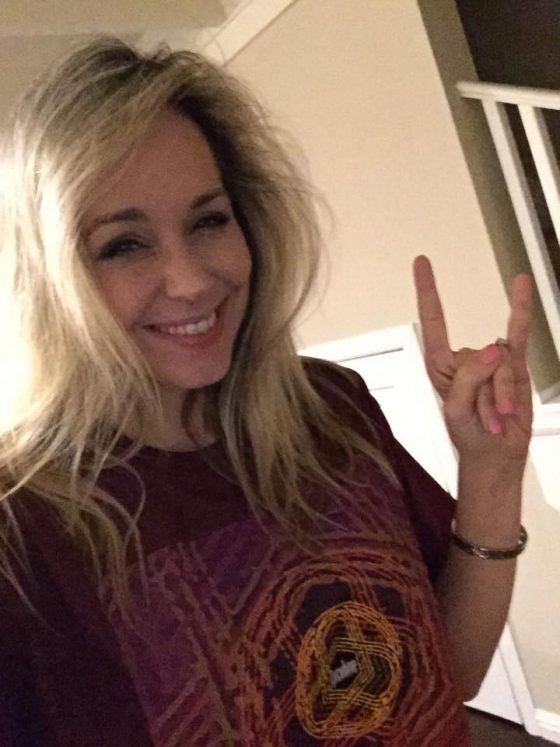 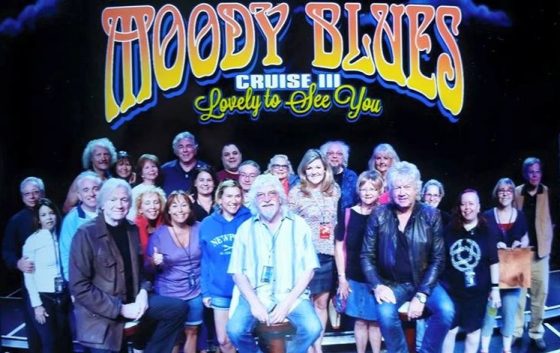 Circuline getting into the Moody Blues photo op!

Rob and Tanner Rutz – jamming on the Circuline Selfies! 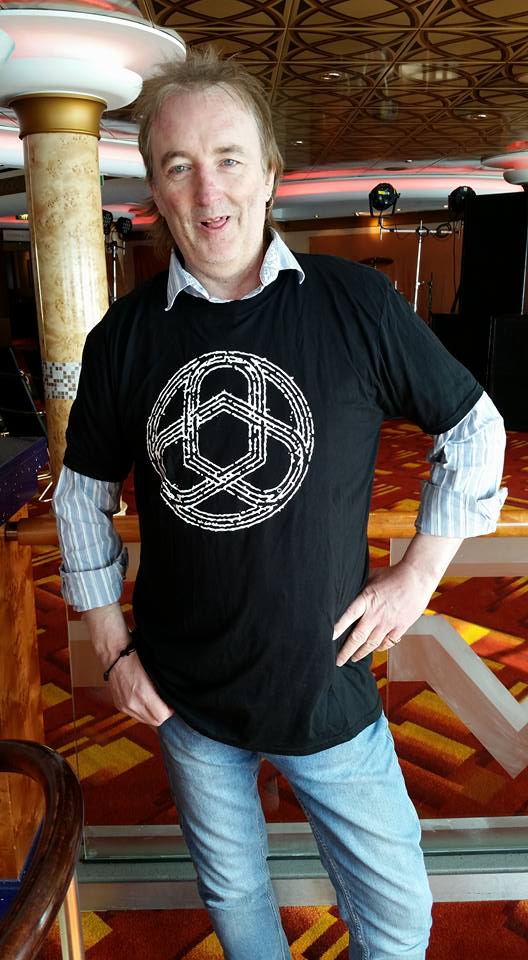 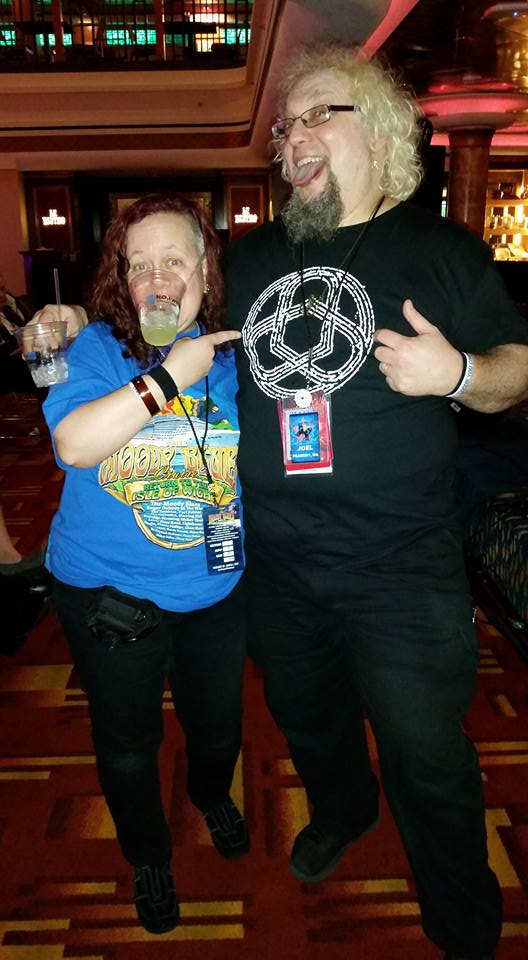 Joel Simches is having too much fun in a Circuline t-shirt! 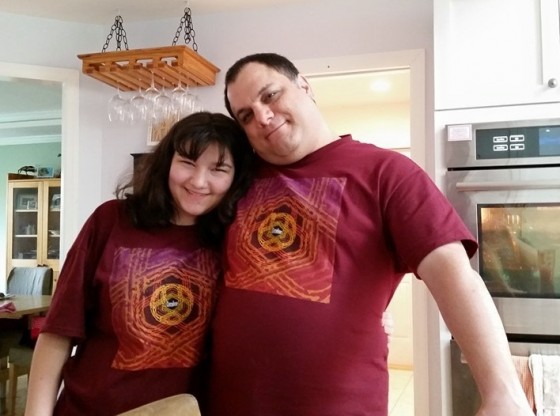 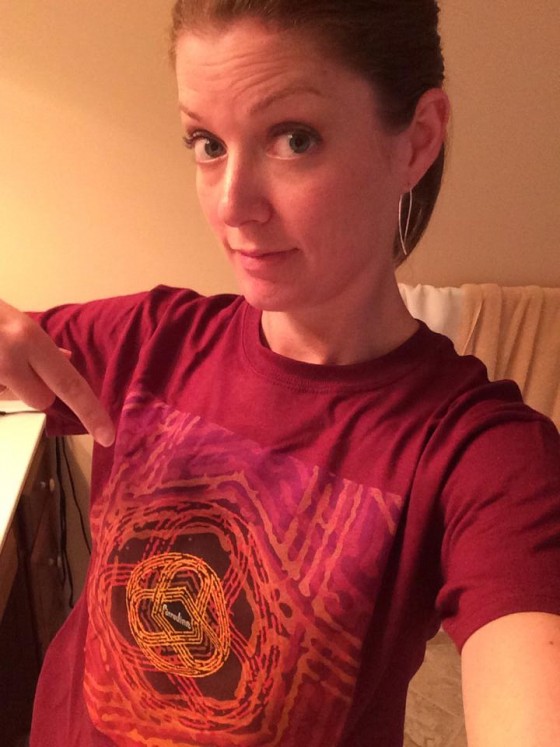 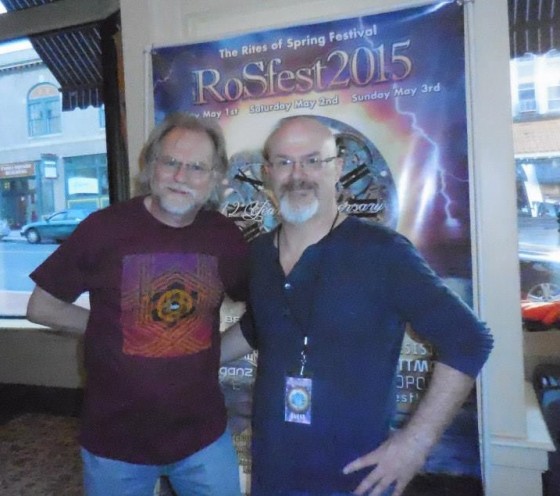 Guitarist Paul Ilsley (10th Planet, Guilty Pleasure) loves Circuline so much that he wore the T-shirt for his band photo! 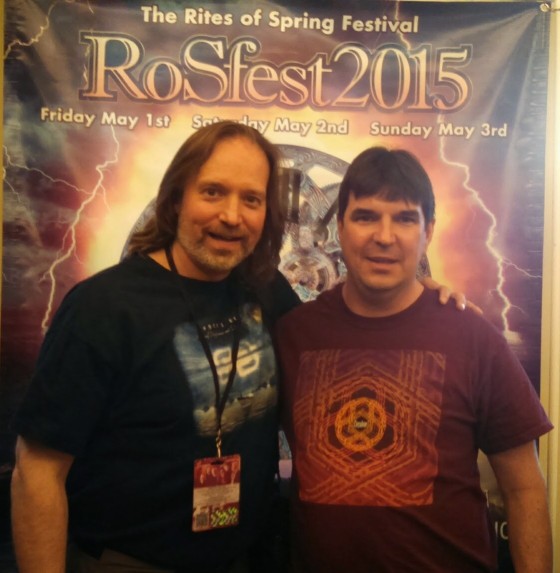 Andrew Colyer with Circuline fan at the Rites of Spring Festival 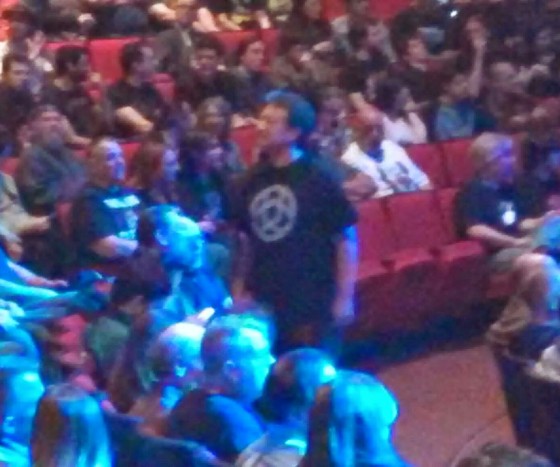 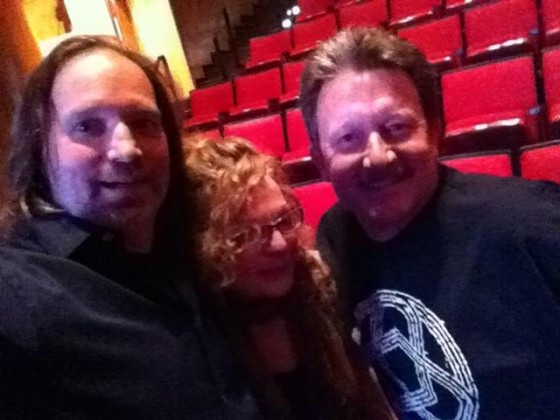 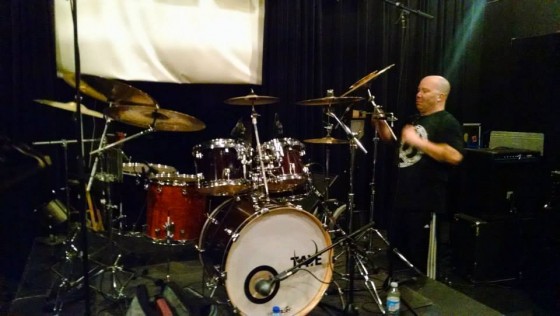 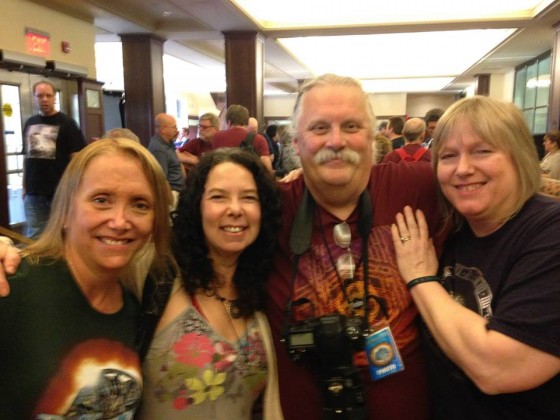 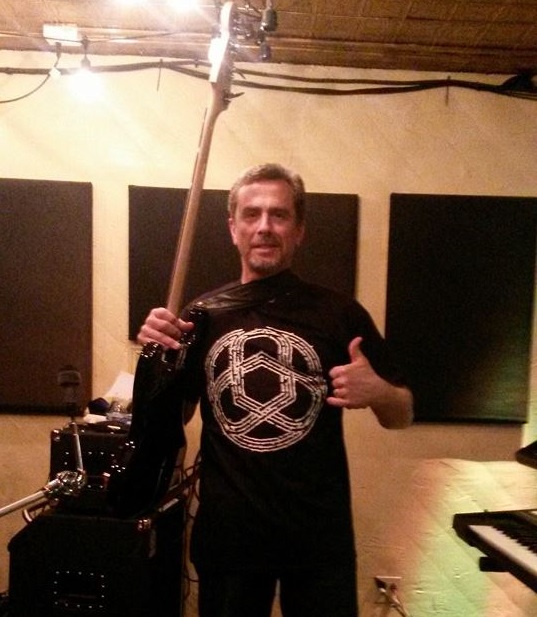 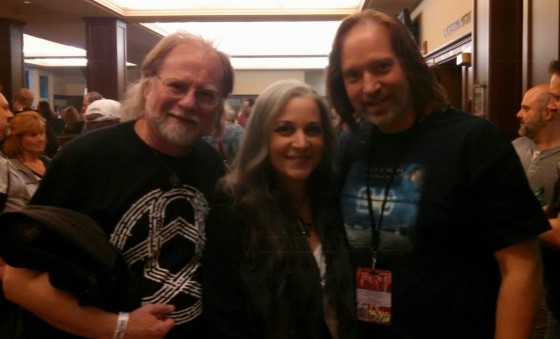 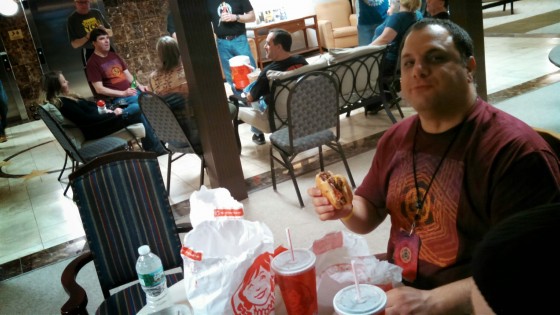 Two Circuline shirts in One Photo…….. 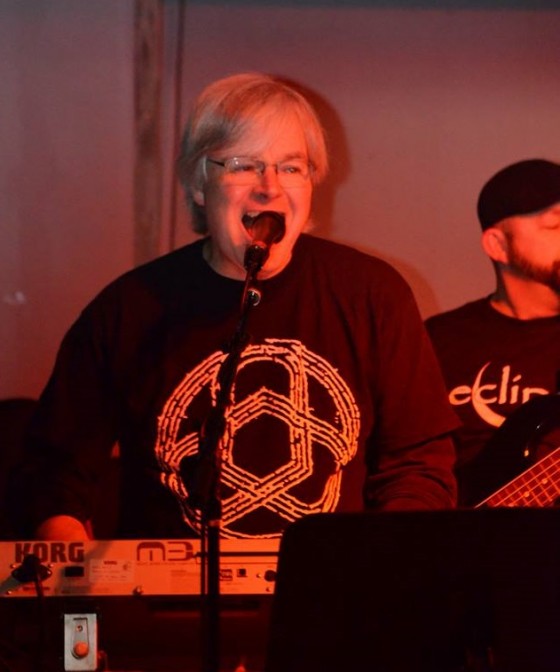