“The vocal arrangements give Circuline’s sound an extra dimension…..an appealing combination of vocal melodies, that have a contemporary, mainstream rock vibe, and retro-prog instrumental sections.”

The modern cinematic progressive rock band Circuline features two theatrical lead vocalists, a keyboard player from Juilliard, a jazz-rock genius on guitar, a rocking bass player from another galaxy, and a drummer with progressive rock in his DNA. One review of their 2016 release, COUNTERPOINT, raves that “Circuline has arrived, time for Progland to embrace them wholeheartedly…easily one of the very best US bands in recent memory”, while PROG magazine describes it as “healthy doses of Yes, Rush, and Gentle Giant, but there are also creeping, [Steven] Wilson-esque atmospherics, cinematic soundscapes and modern tonal beef…powerful harmony vocal arrangements…an intriguing, impactful record that spans the classic and modern prog worlds.”  Their debut release from 2015, RETURN, has been called “breathtaking and imaginative, at times bombastic and grandiose, occasionally diving into more obscure sounds that will seem dark and ominous, always propelled by first rate vocal dynamics…a hugely entertaining debut from a band that certainly has set its sights on becoming a prog staple.” 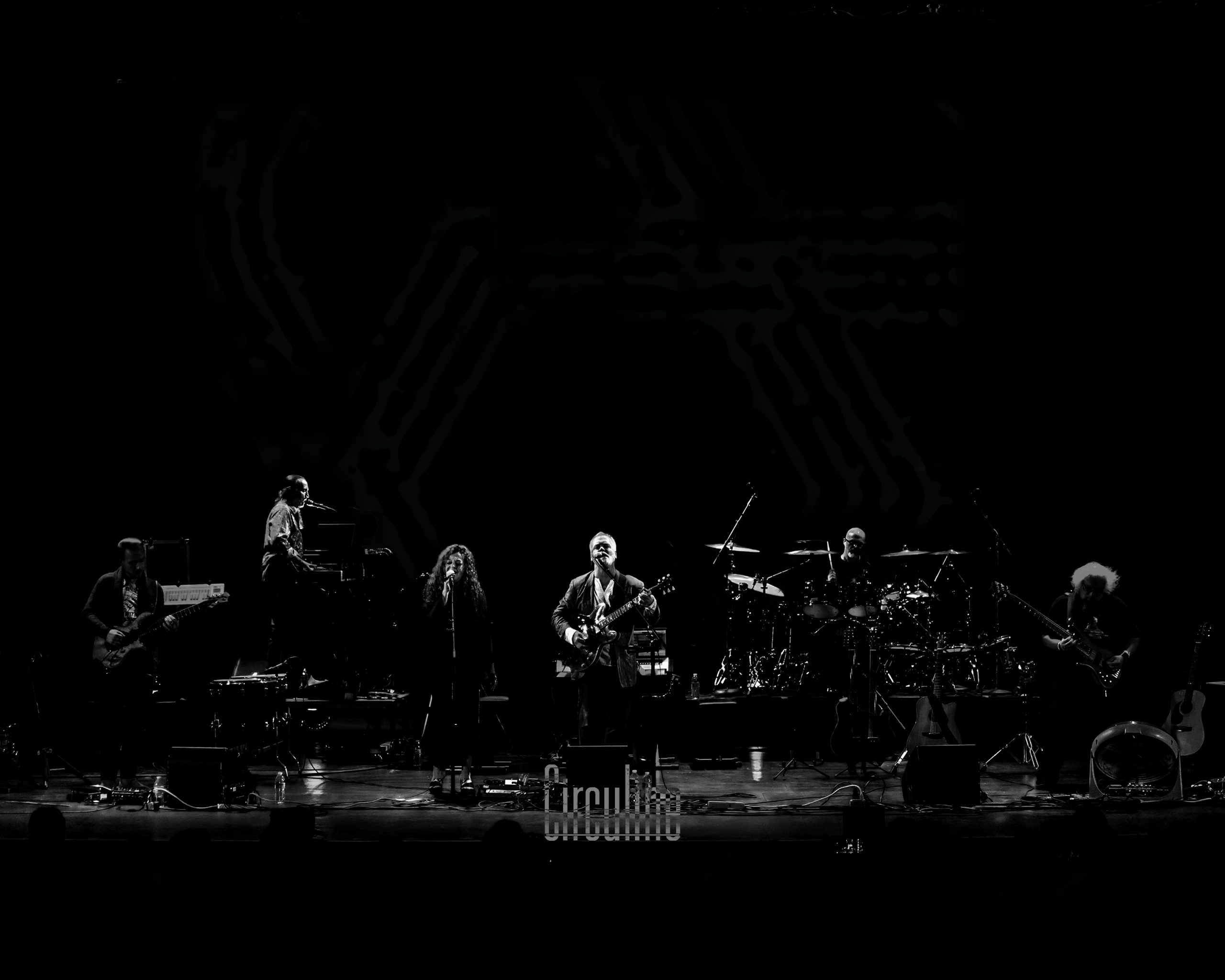 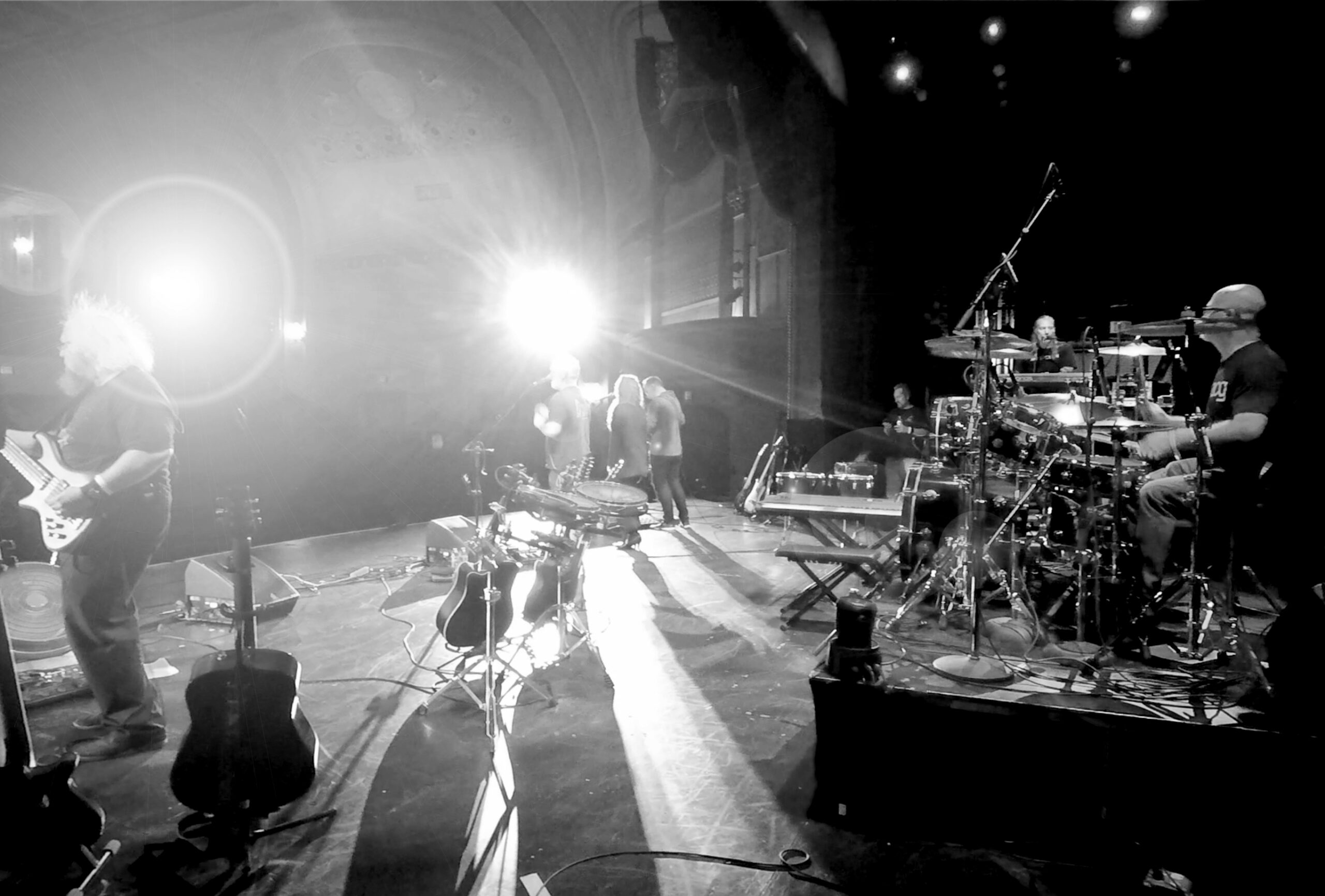