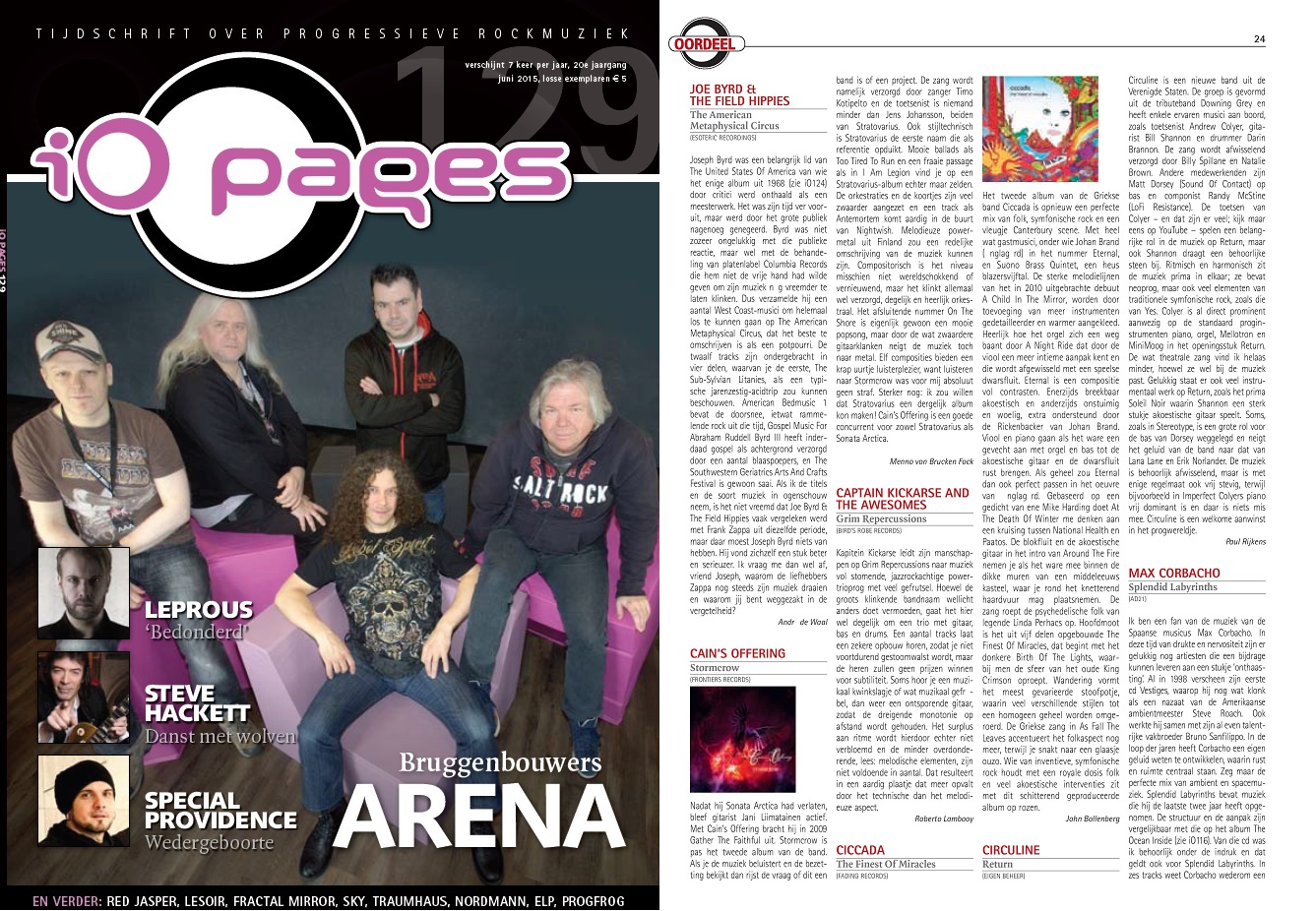 Thank you so much to iO Pages Magazine (Netherlands) for reviewing Circuline’s debut album, Return, in Issue 129!

You can see Circuline performing songs from Return and Counterpoint on the new CircuLive::Majestik live at RoSfestCD/DVD/Blu-Ray – now available for pre-order:
https://www.pledgemusic.com/projects/circuline

Guest #6 of 7: Randy McStine (Lo-Fi Resistance, The Fringe, Pink Floyd Experience).  Randy, one of the most prolific musicians out there, recently returned from a European tour with the Jane Getter Premonition, then left immediately to go back out on tour with the Pink Floyd Experience.  He and his band The Fringe will be performing this May at the Rites of Spring festival (RoSfest), where they will be having their CD release party.

Andrew Colyer met Randy on the Moody Blues Cruise and Cruise to the Edge in 2014.  Randy was performing with Sound of Contact,  Andrew was performing with the Prog Rock Orchestra, and when Circuline needed a singer-songwriter for their first album, they called Randy.

Randy contributed lyrics, melodies, and vocals for “Return”, and is again contributing lyrics and melodies for the seven vocal songs on this upcoming album, “Counterpoint”.

Randy is also contributing guitar tracks to the instrumental piece “New Day”.  We’re excited and grateful to be working with him! 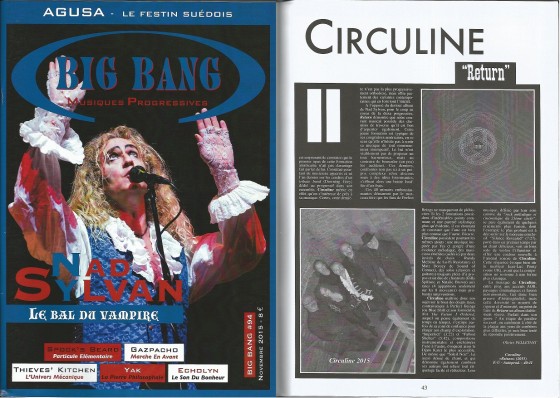 Thank you so much to Big Bang Magazine (France) for the great review of Circuline’s debut album in Issue 94!

Special thanks to Olivier Pelletant for such a great review! 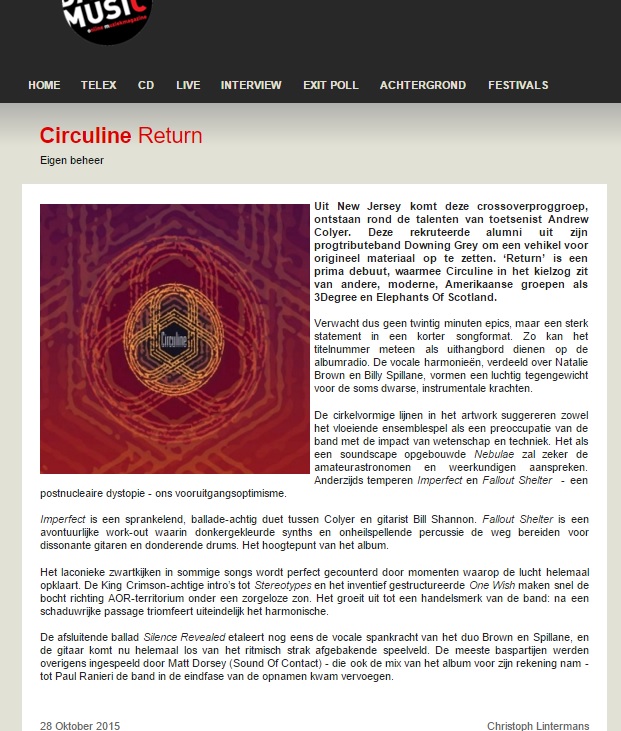