Circuline to Perform at ProgStock 2017 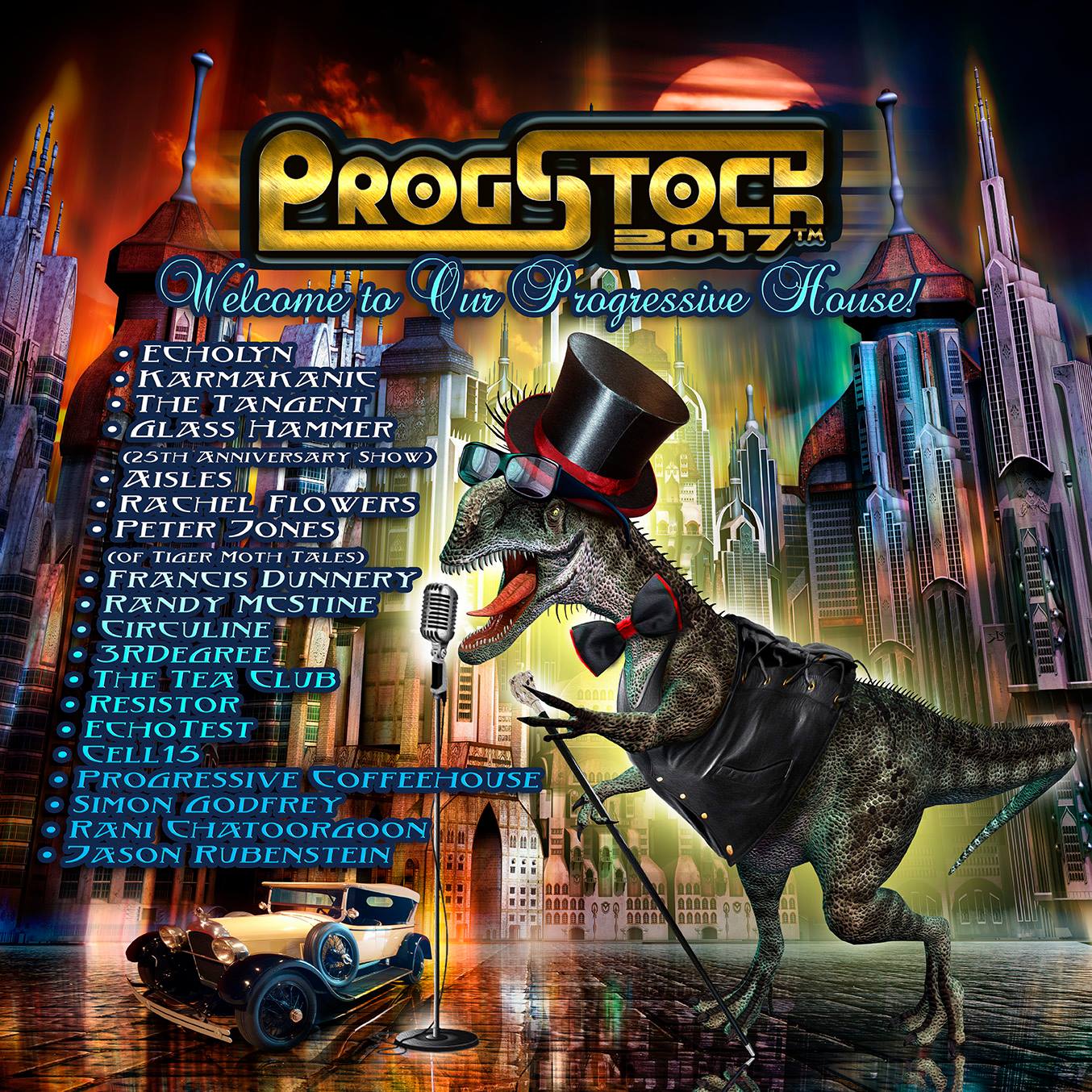 Circuline is so grateful and excited to be performing at ProgStock 2017!  What a lineup!  Will we see you there?

To find out more about ProgStock – please take 5 minutes and watch this awesome ProgStock informational video about the venue, the bands, and all the cool stuff!

If you still need more information, please check out the rest of the web pages on the ProgStock website.  If you’re ready to get your “Boarding Passes” (tickets) and join us, just click the link below……..

Guest #4:  Ryche Chlanda (Fireballet, Renaissance, Flying Dreams).  At the mere age of 15, Ryche was a founding member of the progressive rock band Fireballet in the 1970’s.  Recently Ryche spent several years on tour with Renaissance,  after founding guitarist Michael Dunford passed away.

Circuline met Ryche in April 2015, while on tour with Glass Hammer.  Because Ryche was putting together a band for his new Flying Dreams project, he asked Andrew Colyer to play keyboards, and for Darin Brannon to be the backup drummer for Craig Buchman.  Andrew was in Flying Dreams’ first video, “True Love”, released in July 2015.

Ryche is contributing guitar tracks to the song “Nautilus”.  We’re excited and grateful to be working with him!

Circuline is proud to begin announcing the Guest Guitarists for the second album, “Counterpoint”.

First up:  Kamran Alan Shikoh (Glass Hammer, Samurai of Prog).  Andrew Colyer met Alan on the 2013 Cruise to the Edge, and hung out together for several hours at the Miami airport.  Andrew then performed on keys/vocals with the Prog Rock Orchestra on the 2013 Moody Blues Cruise, sharing the bill with Glass Hammer.  Circuline and Glass Hammer shared the stage as part of their spring 2015 tour.

Alan is contributing guitar tracks to the song “Inception”, and we’re grateful to have him on the album!

Circuline in the green room at the Bearsville Theater in Woodstock, New York