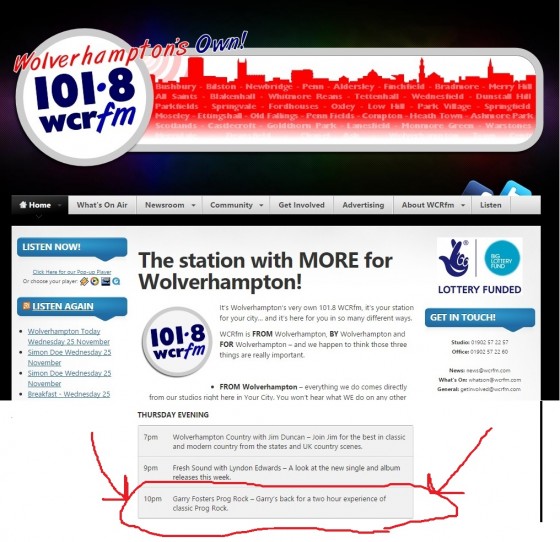 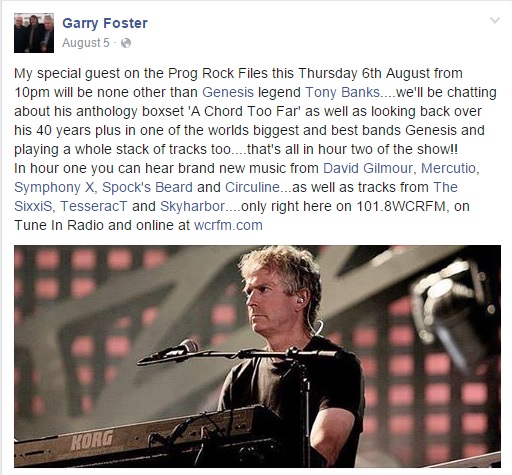 Thank you so much to Garry Foster and WCR-FM Wolverhampton for featuring Circuline on their Prog Rock Files show tomorrow night!