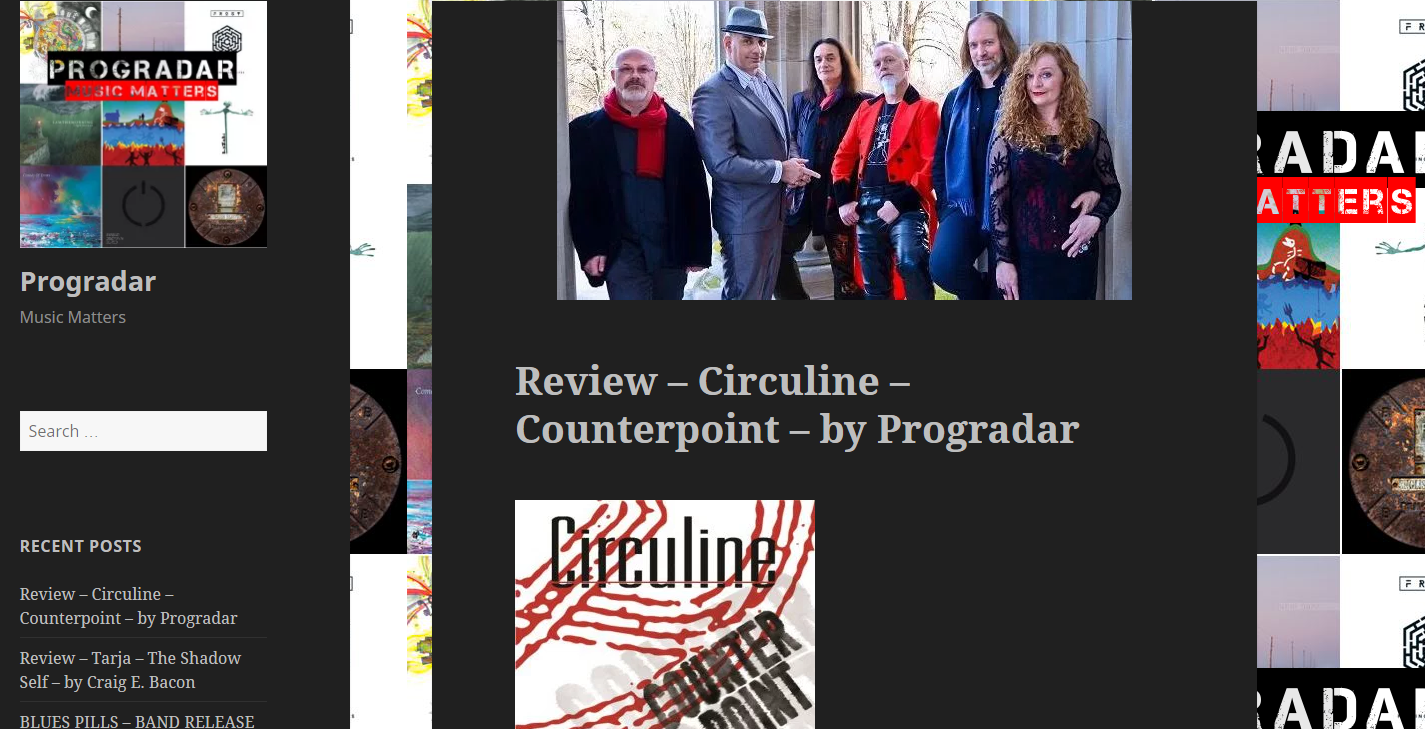 Thank you so much to Martin Hutchinson from ProgRadar for such a spectaular review of Circuline’s new album, “Counterpoint”!

Dynamic guitars dominate the soundscape, interspersing with the keyboards like some ELP-esque monster. It’s forceful and influential Prog with a vivid outlook…..highly impressive…..a huge wave of sound engulfs you with its magnificence…..the vocals..are theatrical to the max, superbly interplay between [Billy Spillane] and Natalie Brown….. laid back, chilled sections that occasionally grace your aural sensors, they give you a sweet respite from the upsurging music that hits you square on the jaw but always leaves you smiling…..artful and dramatic…..the feel that you are in an actual theatre, enjoying a musical show…..heartfelt and moving…..definite hints of Glass Hammer and even Dream Theater…..the instrumental sections are really convoluted and complex…..there is something for everyone…..just excellent songwriting and musicianship…..the cinematic overtones are there in spades…..vigorous drumbeat adding to that high energy aura…..the vocals hit the spot…..clever integration of the complexities of progressive rock infused with some powerful rock elements to give that cinematic feel…..thoughtful and contemplative…..a superlative listening experience, a musical journey that, once traveled, you are happy to return to time after time….. like the perfect recipe from some masterchefs of the musical world…..lush vocals laid before us…..grin inducing guitar solos and keyboard runs abound and you are just left floating in a world of musical well-being…..you are left wanting for nothing with this band’s repertoire and it is shown to the full…..I have to admit, by the end of this album, I am left feeling that I have been spoiled by the music and talent on offer. 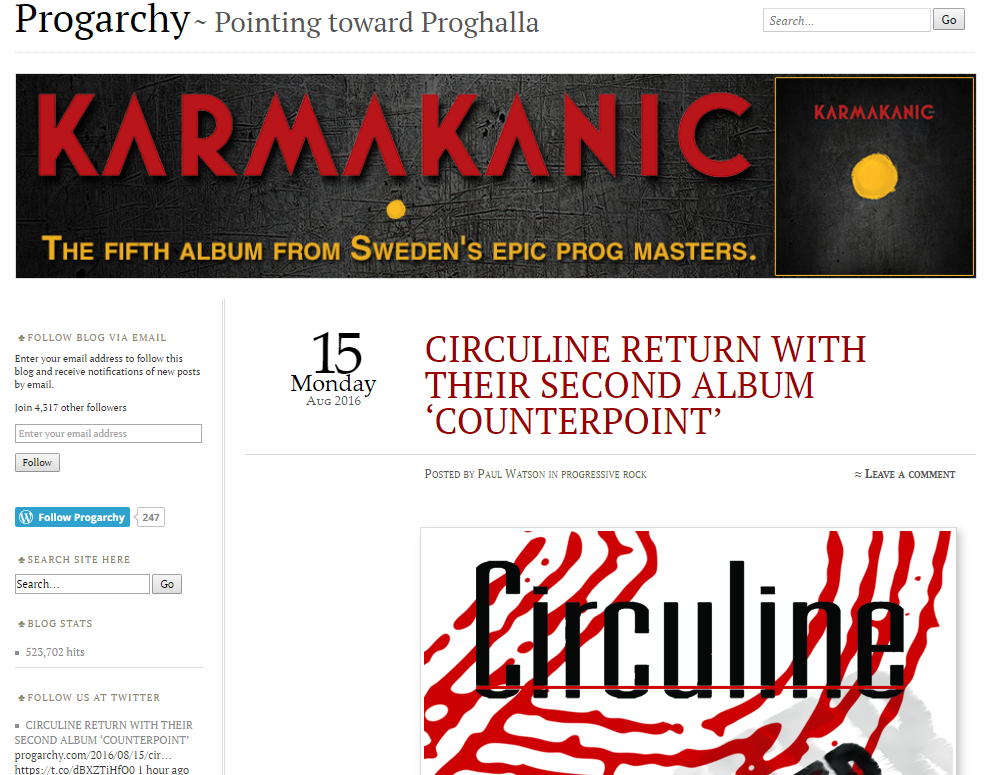 Special Thanks to Paul Watson, Brad Birzer, and all the folks at Progarchy for this in-depth interview and track-by-track notes for the new album! 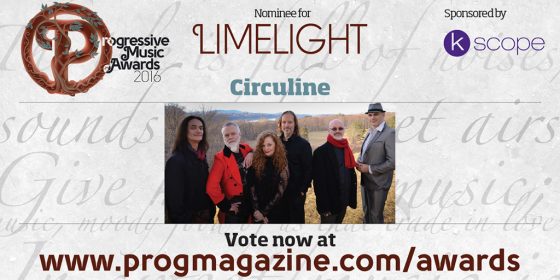