Circuline in the Studio – Summer 2014 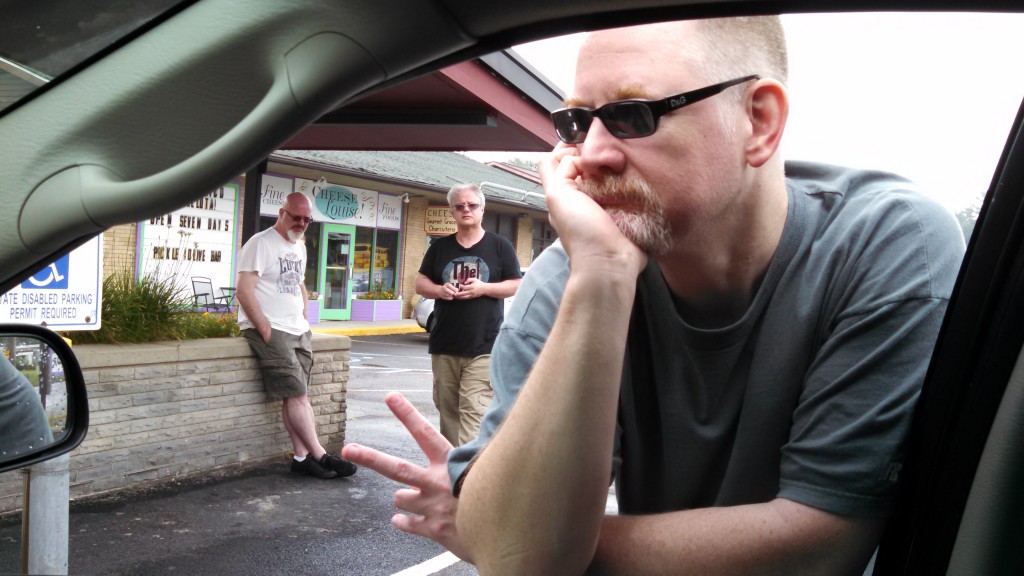 Circuline picking up food on the way to the studio 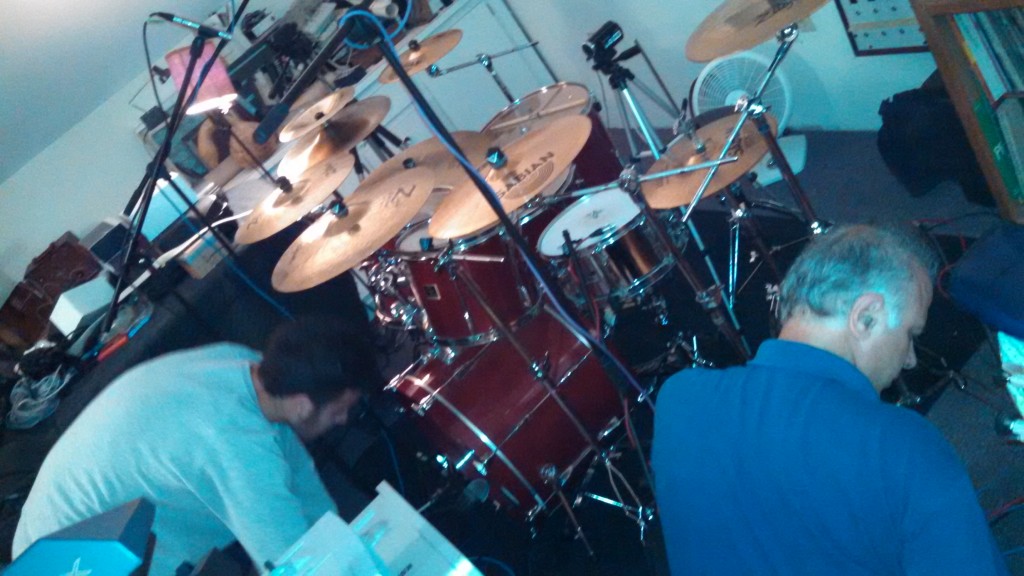 Setting up the drum mics for Darin’s kit 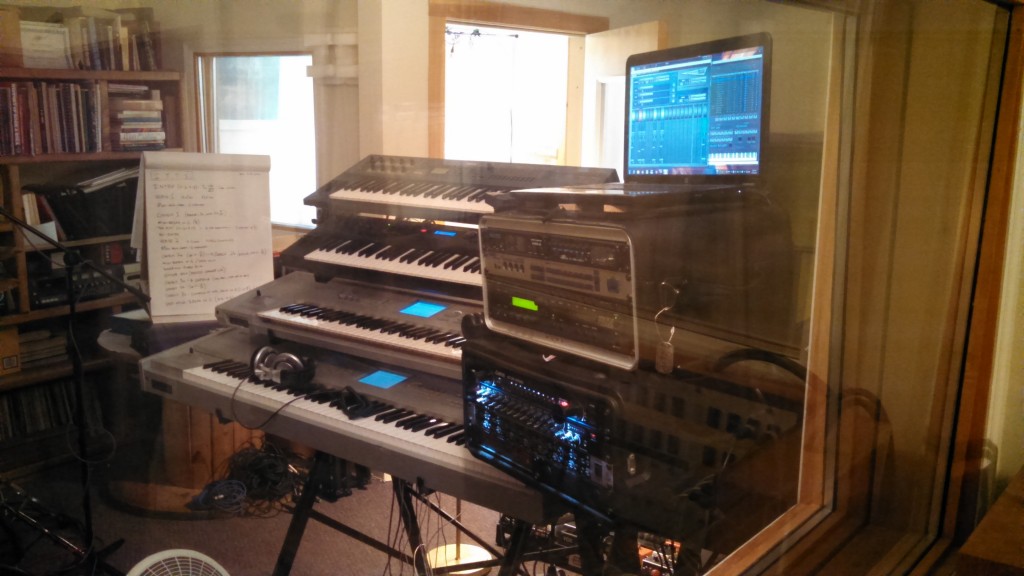 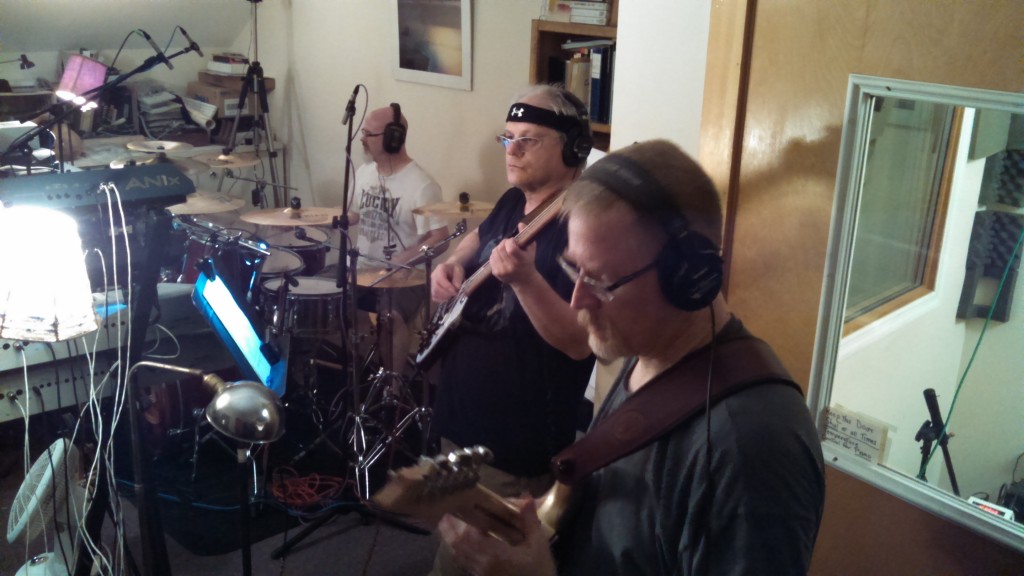 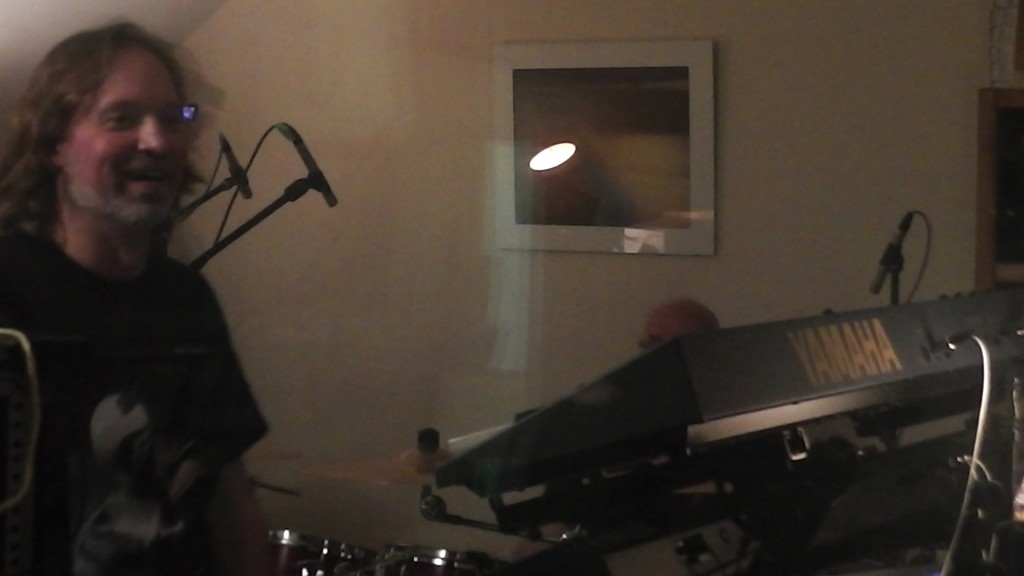 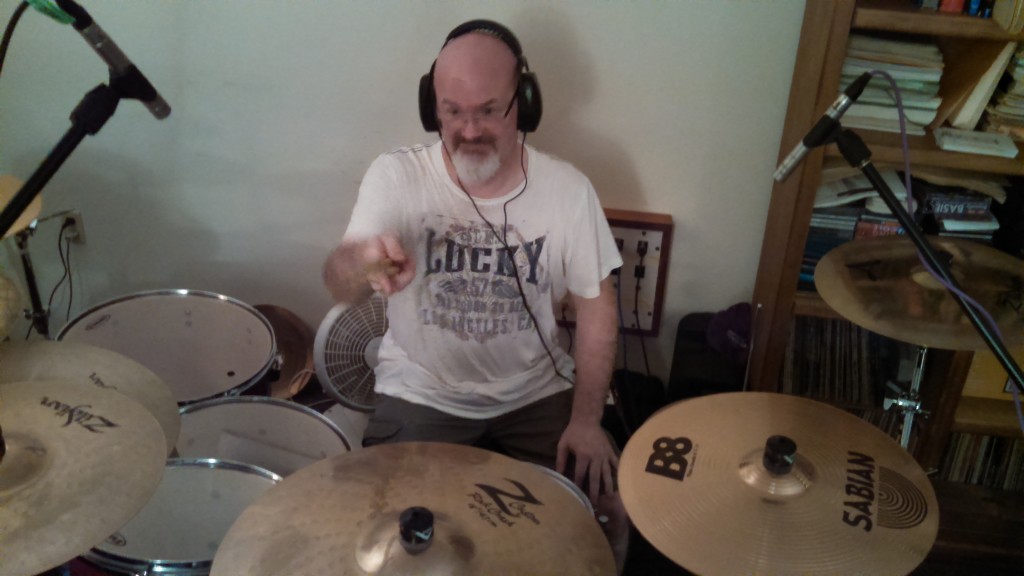 Darin Brannon loves having an engineer to work with! 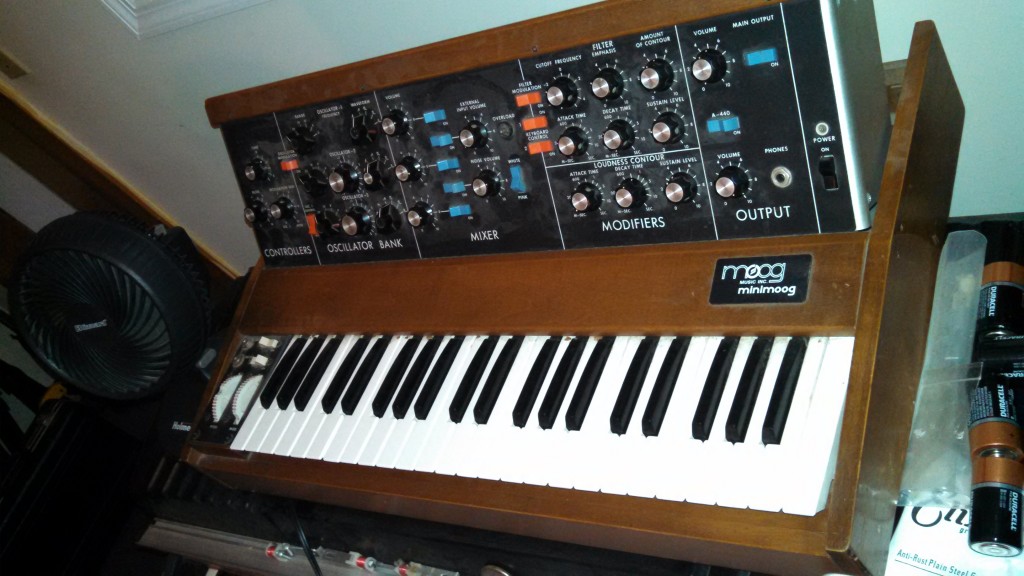 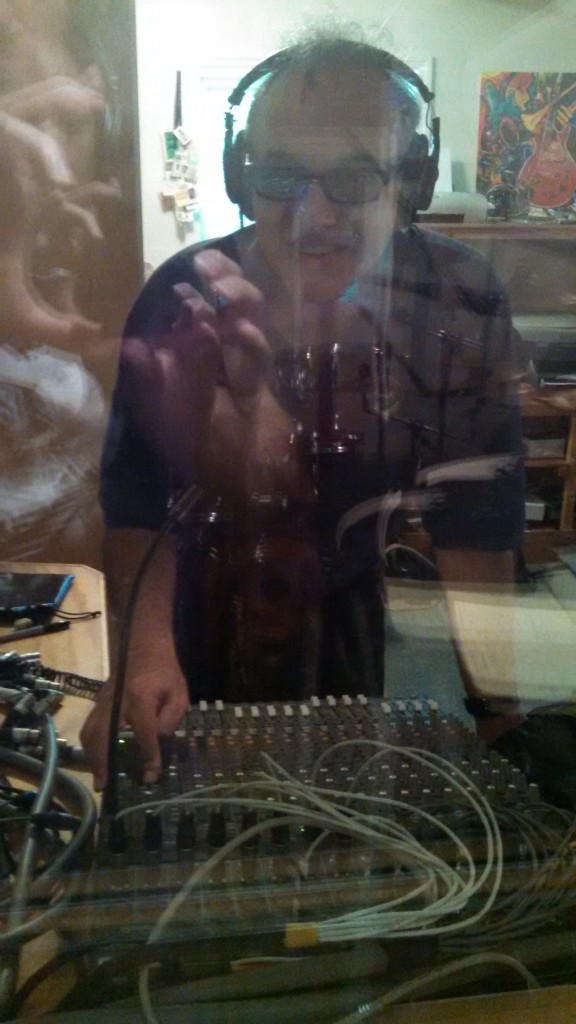 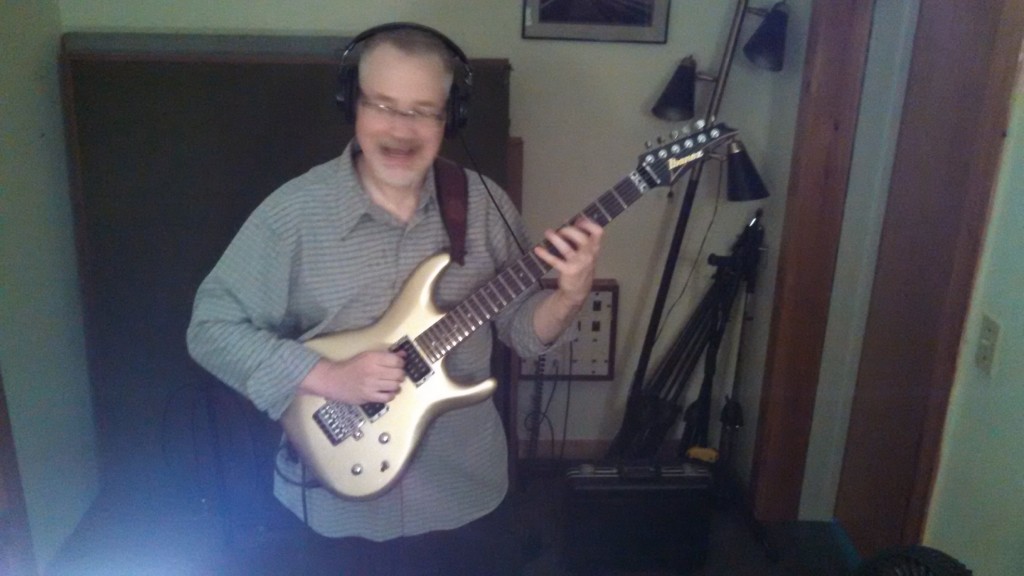 Bill Shannon is so happy to be in the studio! 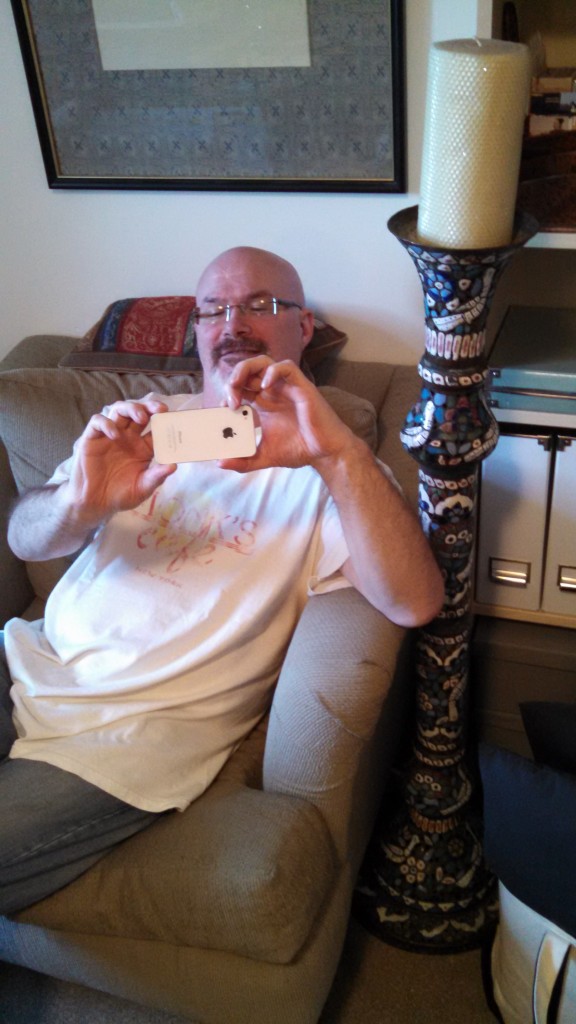 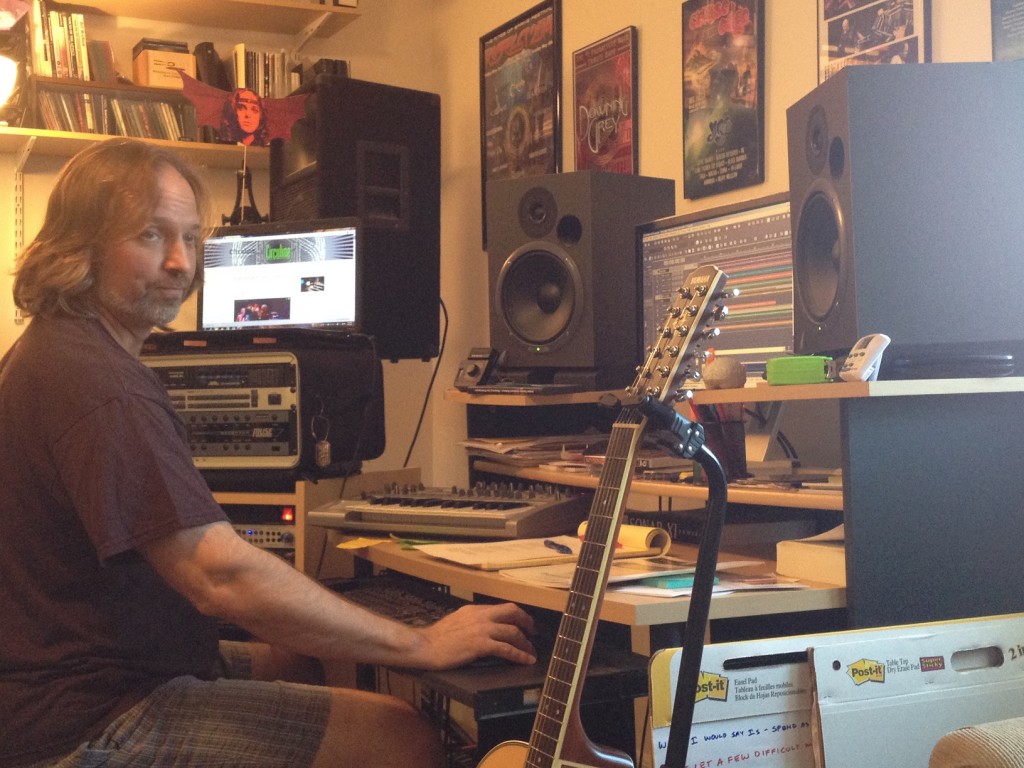 Andrew is brain dead after engineering all weekend. 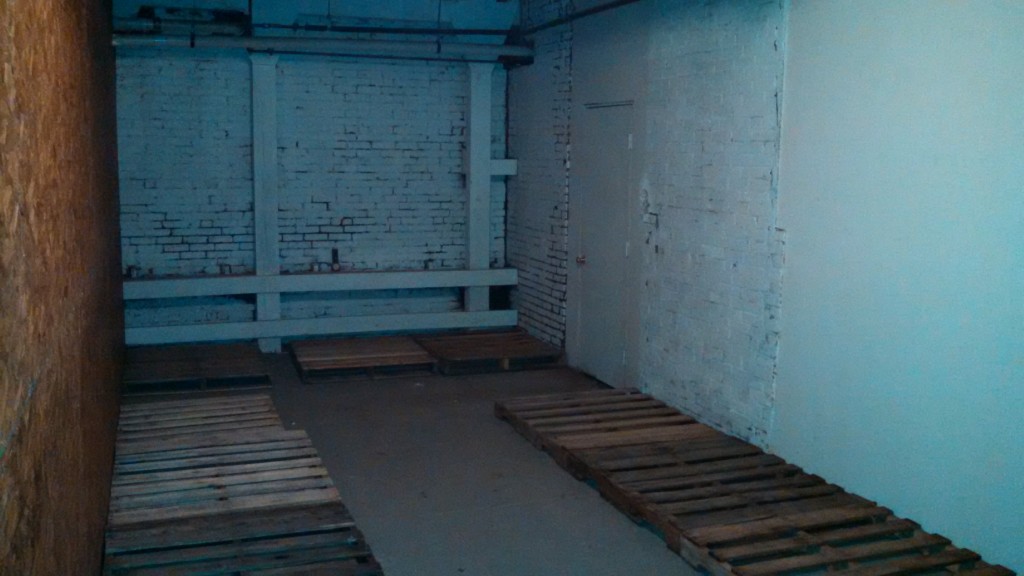 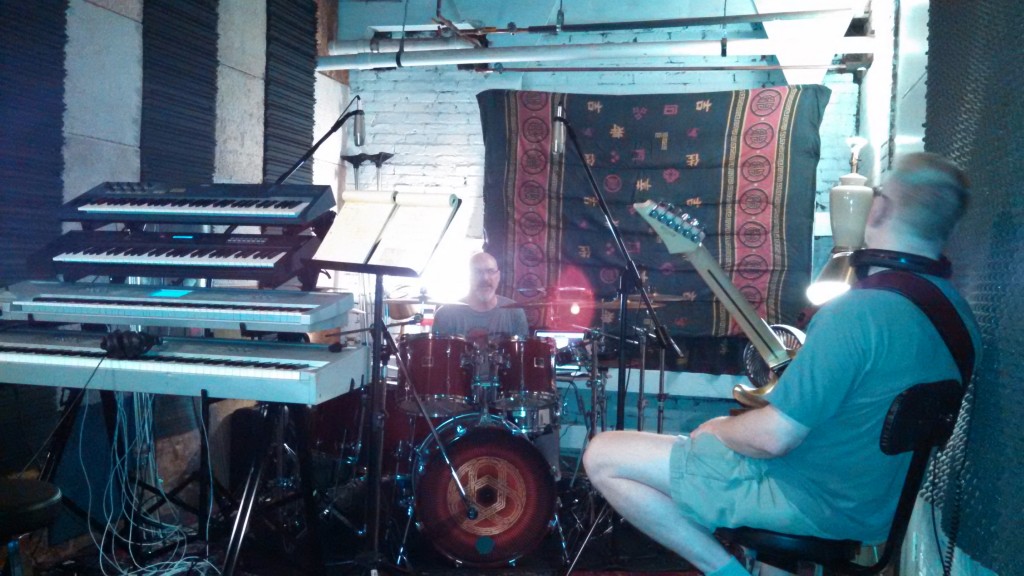 Saturday, August 23rd / Sunday, August 24th
Saturday – writing / arranging / recording / mixing at Inner Nova records – “I Wish”
Sunday – Darin setup and recorded his drum parts over at The Cave for “I Wish”, while Bill and Andrew Colyer worked on the structure for “Geode” 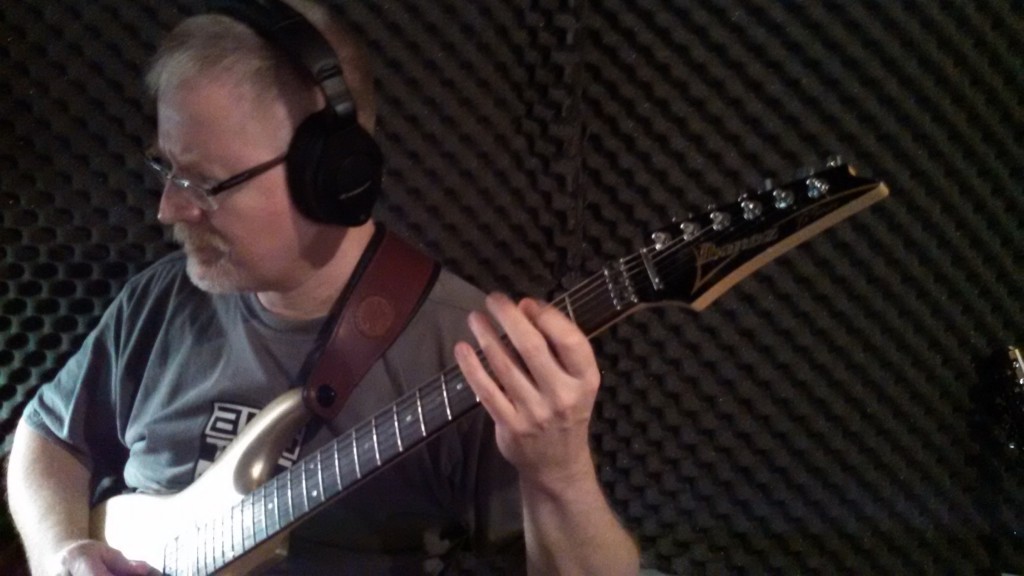 Bill Shannon works out his guitar parts in The Cave. 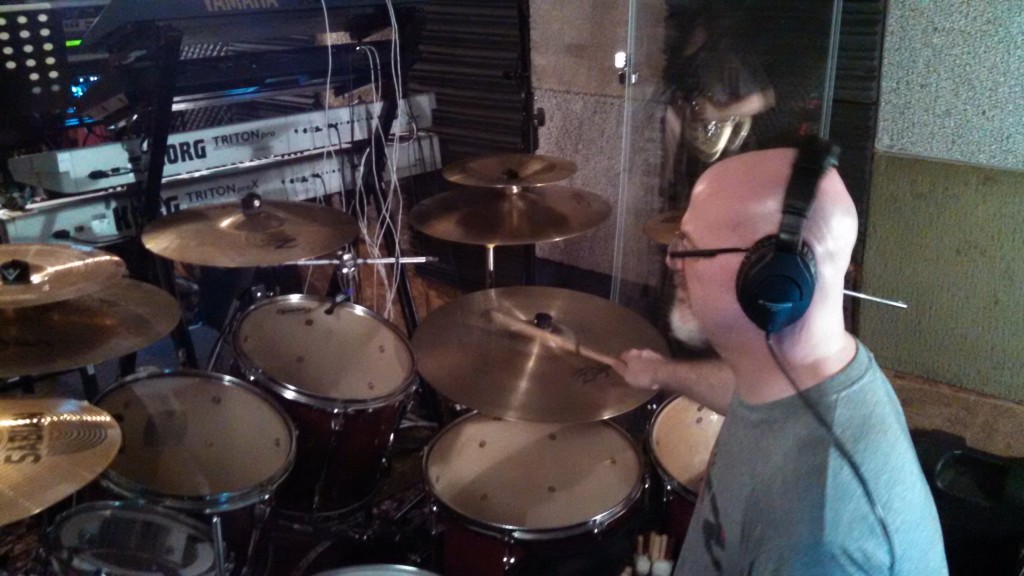 Darin Brannon works out his drum parts in The Cave. 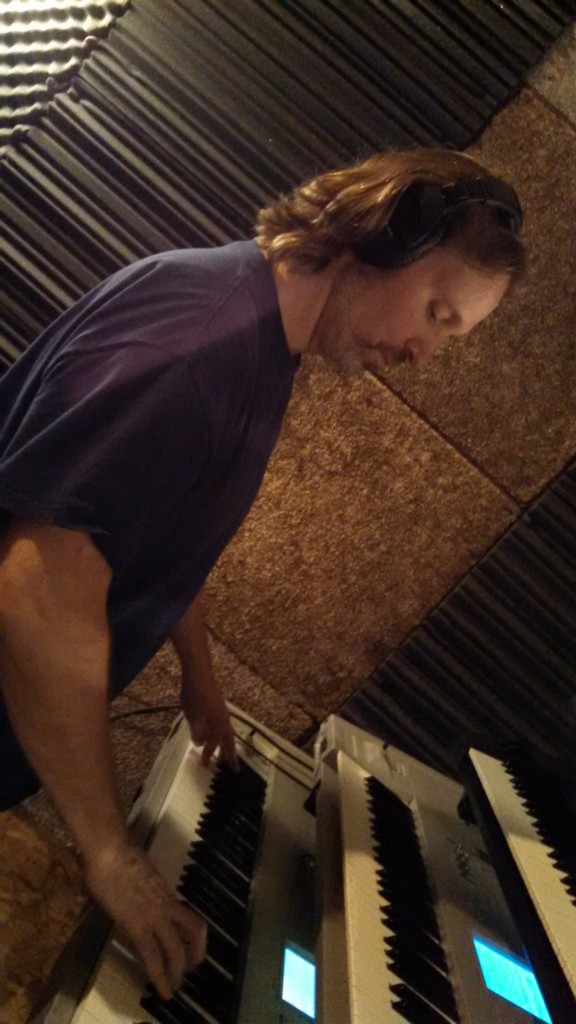 Andrew Colyer works out his keyboard parts in The Cave.