Circuline in the Studio – September 2014

In preparation for the fall debut album release of original melodic cinematic progressive rock music, Circuline  continued the epic two-day weekend rehearsal schedule, from 11 am to 10 pm on Saturdays, and 11 am to 6 pm on Sundays.  Rehearsals continue in the new remote location – “The Cave” in upstate New York, as well as at Inner Nova Records. 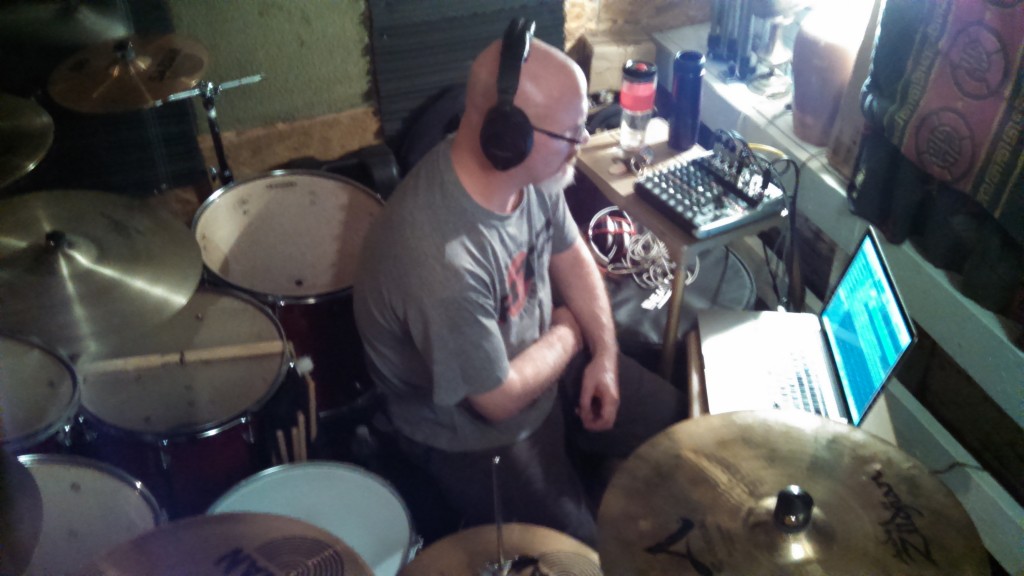 Darin Brannon listens to the playback of the rough mix in The Cave. 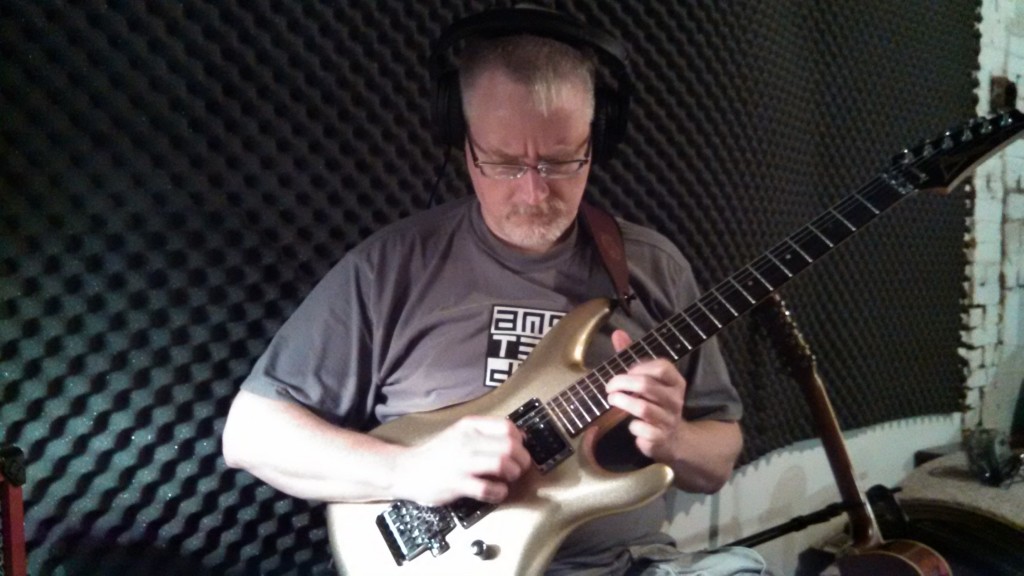 Bill Shannon laying down rough guitar tracks in The Cave. 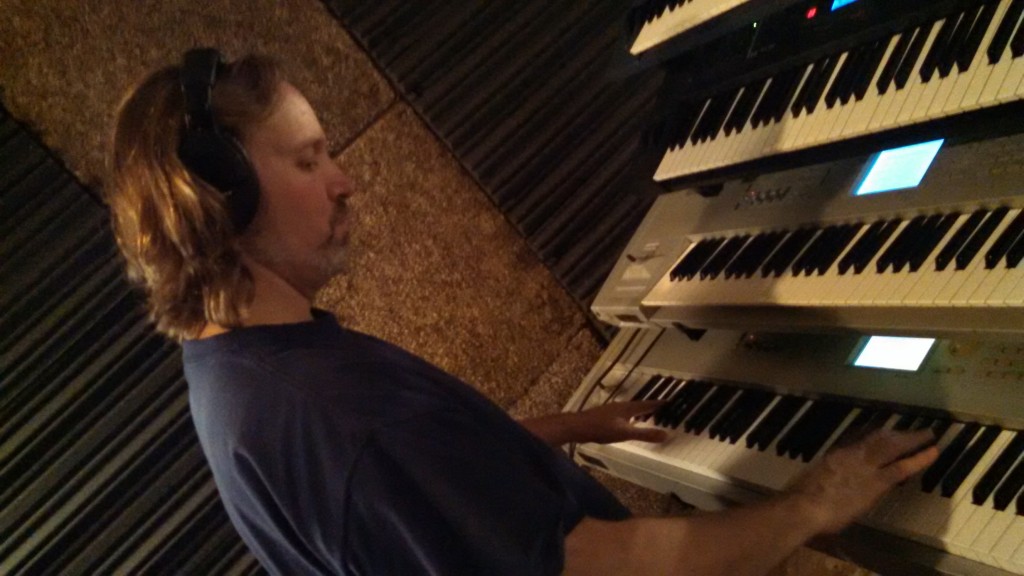 Andrew Colyer lays down rough keyboard tracks in The Cave. 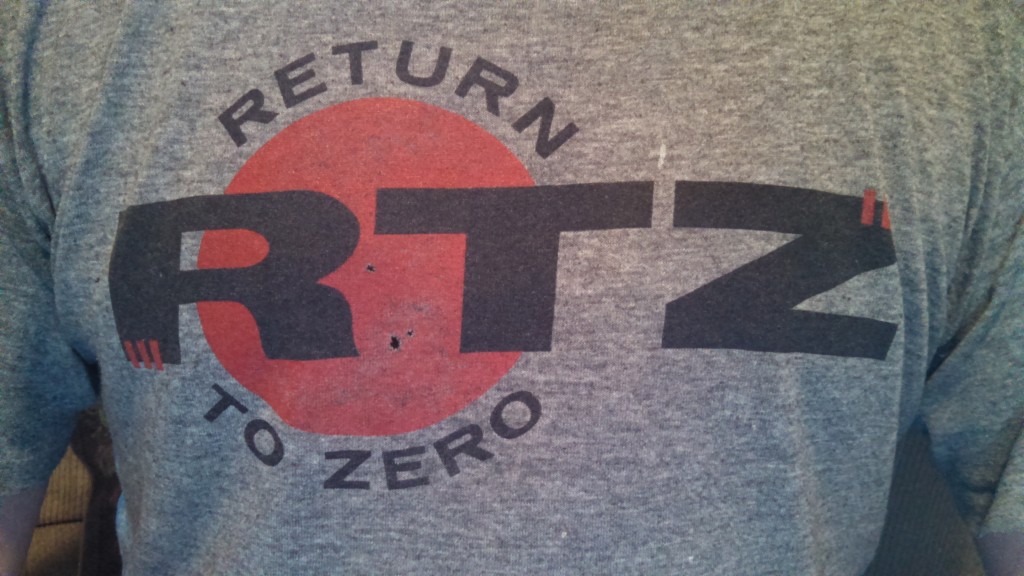 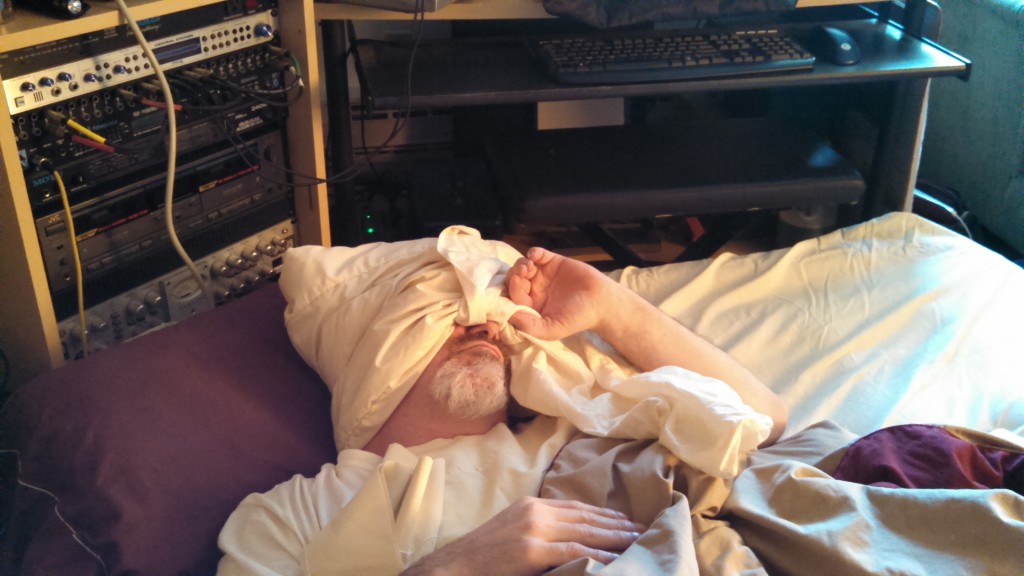 Darin loves the studio so much, he sleeps next to the gear rack.