In preparation for the summer Progressive Rock Tribute tour and upcoming EP release of original music, Circuline  began a new epic two-day weekend rehearsal schedule, from 11 am to 10 pm on Saturdays, and 11 am to 6 pm on Sundays.  Rehearsals are being held at Enigma Dance Hall in upstate New York.

This weekend was quite a productive outpouring, creatively – four new songs began on Saturday, with three more songs and two more “bits” beginning on Sunday. 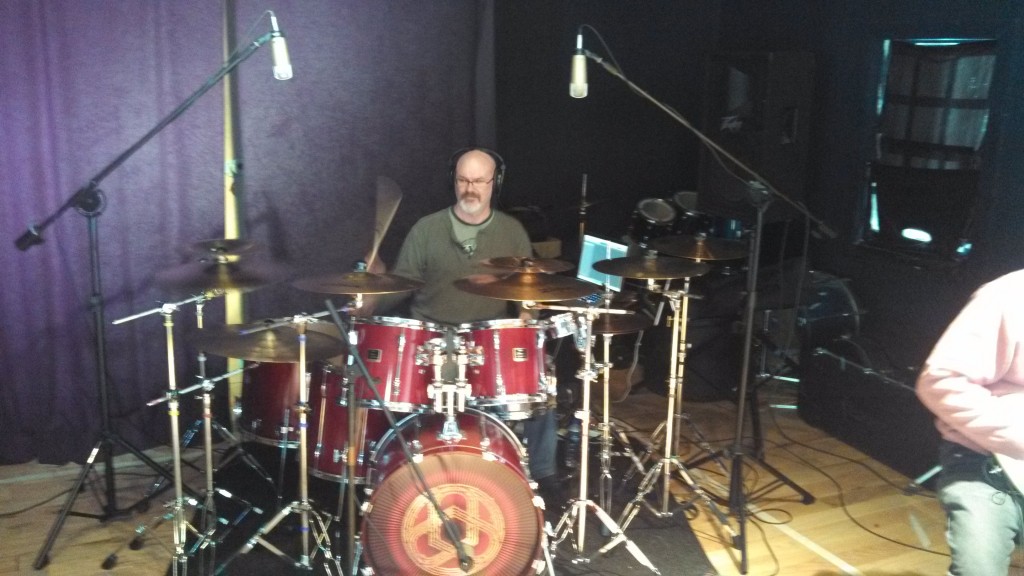